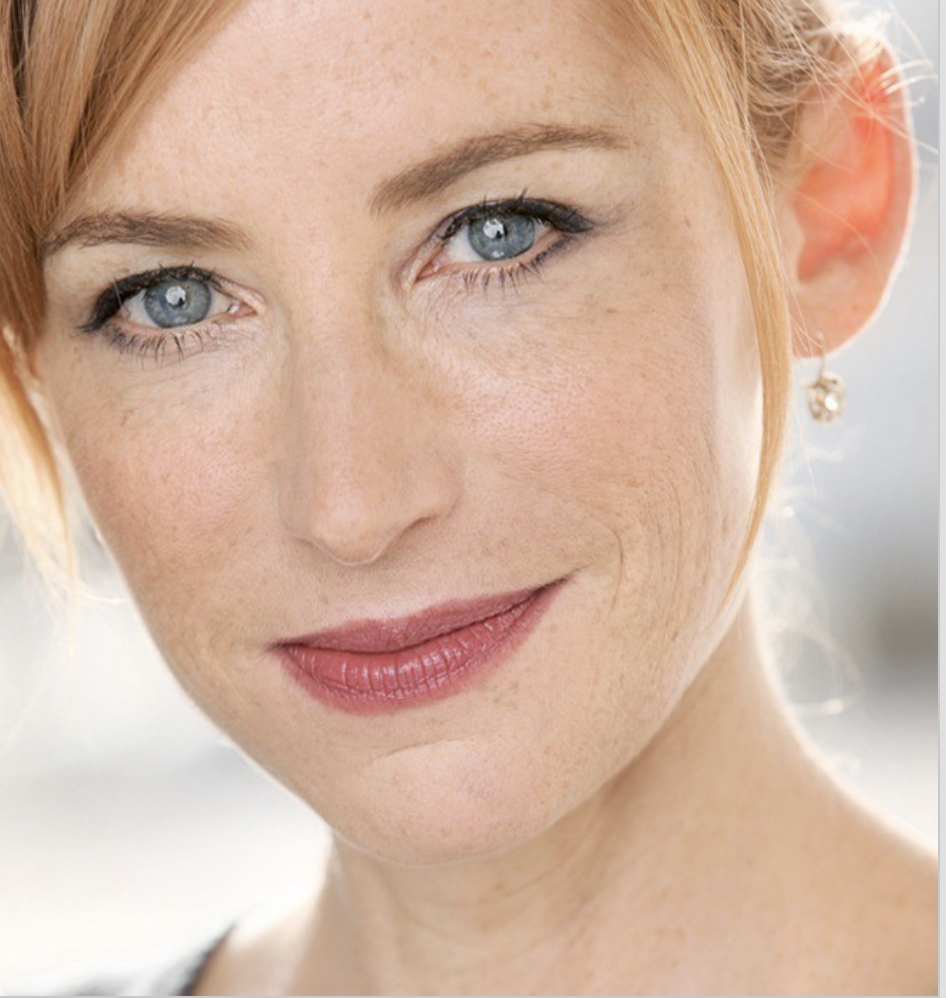 With the right techniques, learning accents and dialects is a lot easier than you think. This workshop will give you a foundation of knowledge, tools and techniques to learn any accent or dialect. Once this foundation has been introduced, we will start to apply these techniques to a number of accents. Participants can vote on the accents they would most like to learn when they register for the class, and we will focus on the accents that get the most votes!

Reserve your spot now. All ages Welcome. Cameras are mandatory for class intro.