Actors Voice Over Expo for Video Games and Animation (Pasadena)

Actors Voice Over Expo for Video Games and Animation (Pasadena) 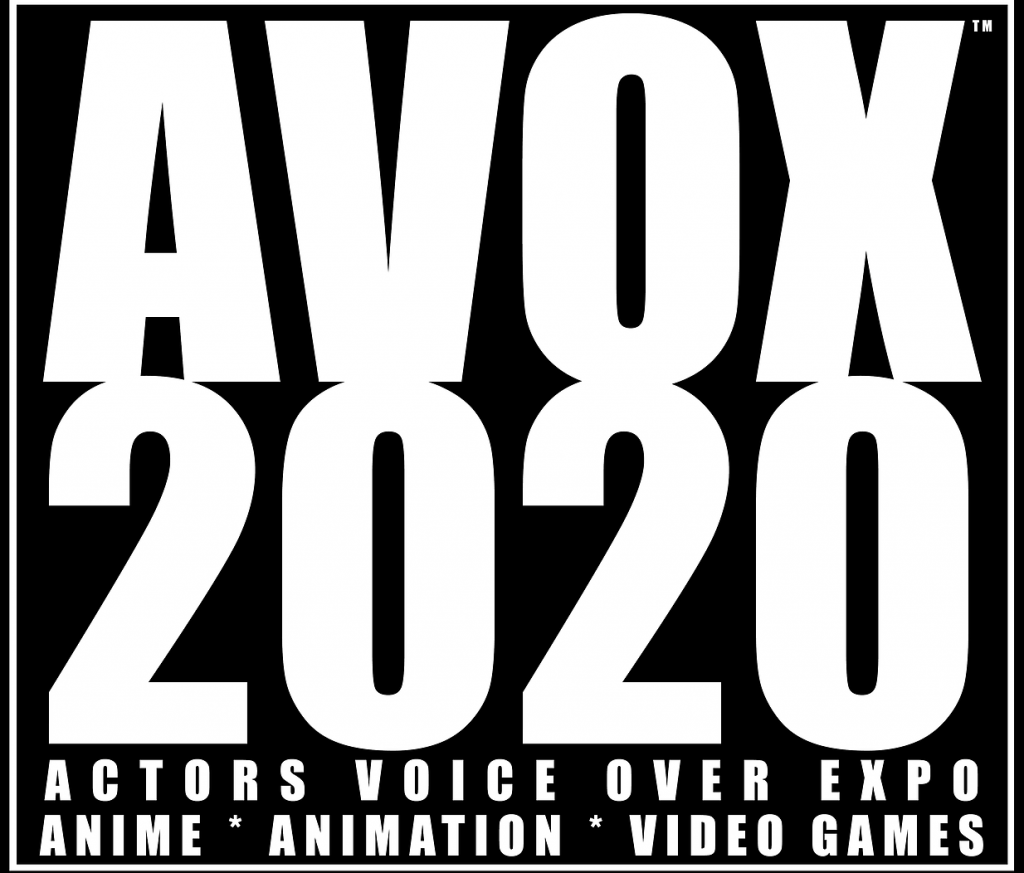 The inaugural Actors Voice Over Expo, AVOX 2020 will take place on July 3 at the Pasadena Convention Center. The event will feature “the largest cast of guest celebrity talent ever assembled,” according to the expo’s producer, PCB Entertainment, Inc.

The one-day convention will feature workshops and panels for those looking to get into the business of voice-acting for video games, anime and animation, the organizers said.

Produced by world-renowned PCB Entertainment, this one-day celebration of talent, performance and art, will attract enthusiastic fans from around the globe, PCB said.

“As the gaming industry continues to skyrocket, we wanted to create a premiere event that truly celebrates the achievements of these incredible talents in voice-over,” convention founder Keith Arem said in a statement. “These actors have made major contributions to the biggest games and anime, and we wanted to create a collaborative atmosphere where they can connect with fans and industry leaders alike.”

Some guests confirmed for the event include Matt Mercer, Steve Blum, Cristina Vee, Erika Ishii, Keith Silverstein, and Phil LaMarr. A full list of guests coming to the expo is available on the expo website, www.avoxla.com.

PCB Entertainment is offering only 8,000 premium tickets, with every General Admission ticket guaranteed to get you access to five events: one main stage event, two panels and two workshops, according to the announcement.

Black Access tickets allow the attendee to pick any event. Information on the panels, workshops, and VIP add-ons will be released on May 1.V