Home / Events / Workshop / All About Dubbing 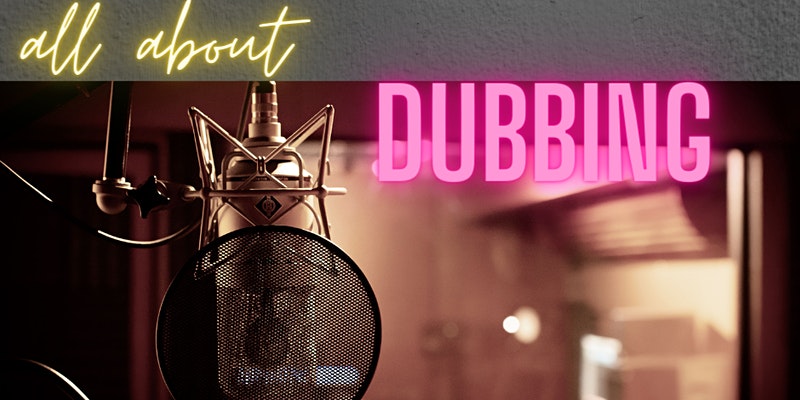 In this moderated panel, you will have the opportunity to learn about dubbing in voice over from the point of view of the producer and the voice actor. This is your chance to ask all your questions about this intriguing genre!

Anjali is a production coordinator and casting assistant at NYAV Post, with experience supervising and assisting on titles like Green Snake, Kotaro Lives Alone, and Belle. They are also a voice actor and writer, featured in titles including Legends of Runeterra, Yu-Gi-Oh! SEVENS, Pokémon Masters Journeys, Genshin Impact, Demon Slayer, Attack on Titan and more! You can find them on Twitter @hereliesanjali.

Heather started acting on stage in New York at the age of 4, and spent much of her life performing in different mediums of the entertainment industry. Along the way Heather worked as a director, producer, writer, casting director, and stage manager garnering her a multifaceted view of the acting and entertainment world. Now a full time voice actor you can hear her in video games like: Monster Hunter Rise as Minoto, Phantasy Star Online 2 New Genesis as Manon, Trails of Cold Steel IV as Laura Arsied. As well as in anime’s like: Orient as Nanao, AMAIM Warrior at the Borderline as Dahlia, D4DJ First Mix as Ibuki. Follow her on Twitter @hezzy_starrVO