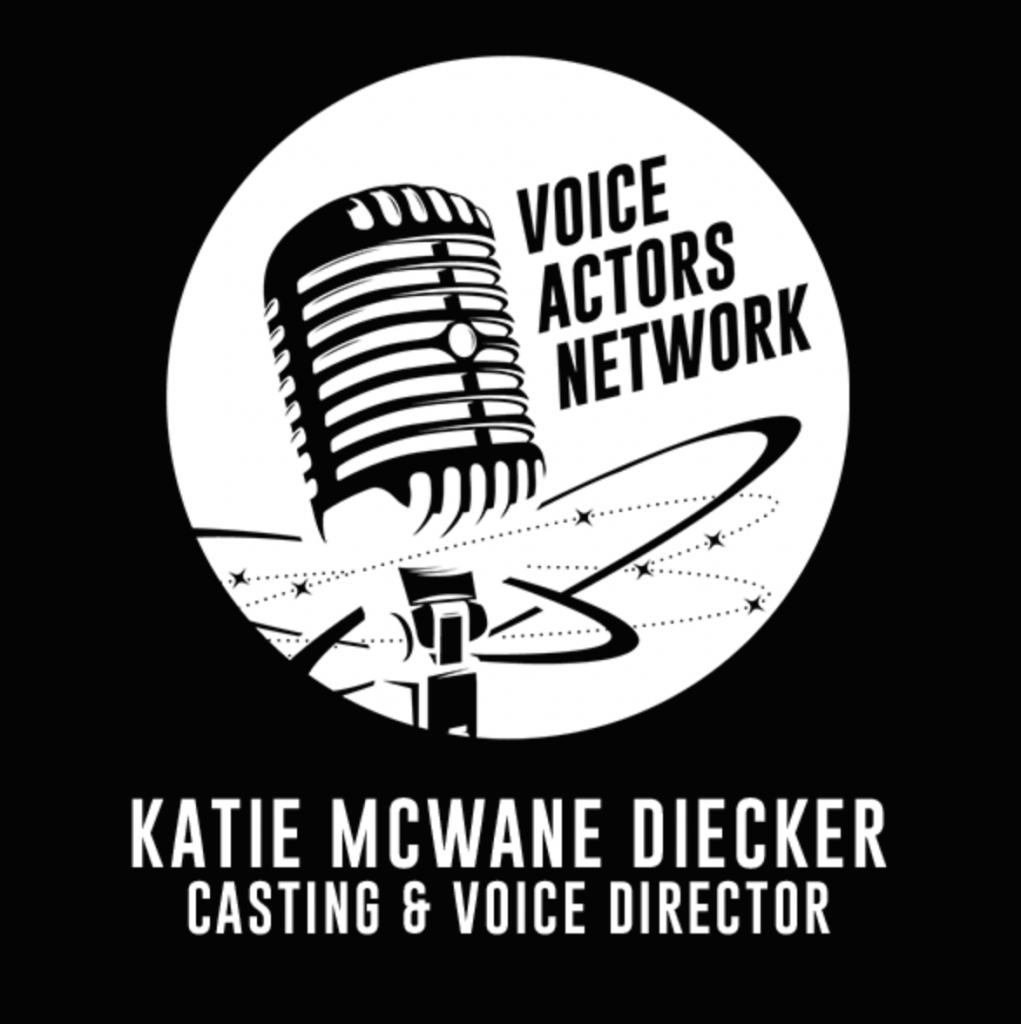 Being in the presence of an industry professional does not guarantee employment, as the clinics are for educational purposes only.

Animation copy will be emailed ahead of time, two reads per person will be allotted in the booth!

Katie McWane Diecker has been working in animation for over 20 years.  She most recently directed two series for Dreamworks – Spirit Riding Free, and the smash hit Trolls: The Beat Goes On!  As well as Mattel’s Barbie Dreamhouse on Netflix, and two brand new shows for Nickelodeon that will be announced soon!
Katie’s career began in New York City as a producer, voice, music and casting director on many hit Nickelodeon shows including Blue’s Clues, Dora the Explorer and Go Diego, Go!.   In addition to her series work she also directed consumer products and games for shows such as Little Bill, Wonder Pets, Bubble Guppies, and Backyardigans.   She even got to music direct the Backyardigans Live Show at Radio City Music Hall!
Ten years ago Katie moved to LA where she began casting for The Jim Henson web series The Possibility Shop and directed numerous pilots for Amazon and Disney.  She continued to direct for Nickelodeon for shows including Winx Club, Ni Hao, Kai-lan, Shimmer and Shine and Mattel’s preschool show Barbie Dreamtopia.
Katie believes that it is always important to keep learning and growing as an artist.  After college, she studied at the Eugene O’Neill Theater Institute,  AMDA and sang with the Julliard Choir at Carnegie Hall.  Having started as a producer, Katie knows the ins and outs of how a show gets made, but her real passion is working and playing with actors to help support their creative process and bring a show to life!
Add this event to your calendar app:
+ Google Calendar + Apple Calendar
Register Here!!
Subscribe To Event