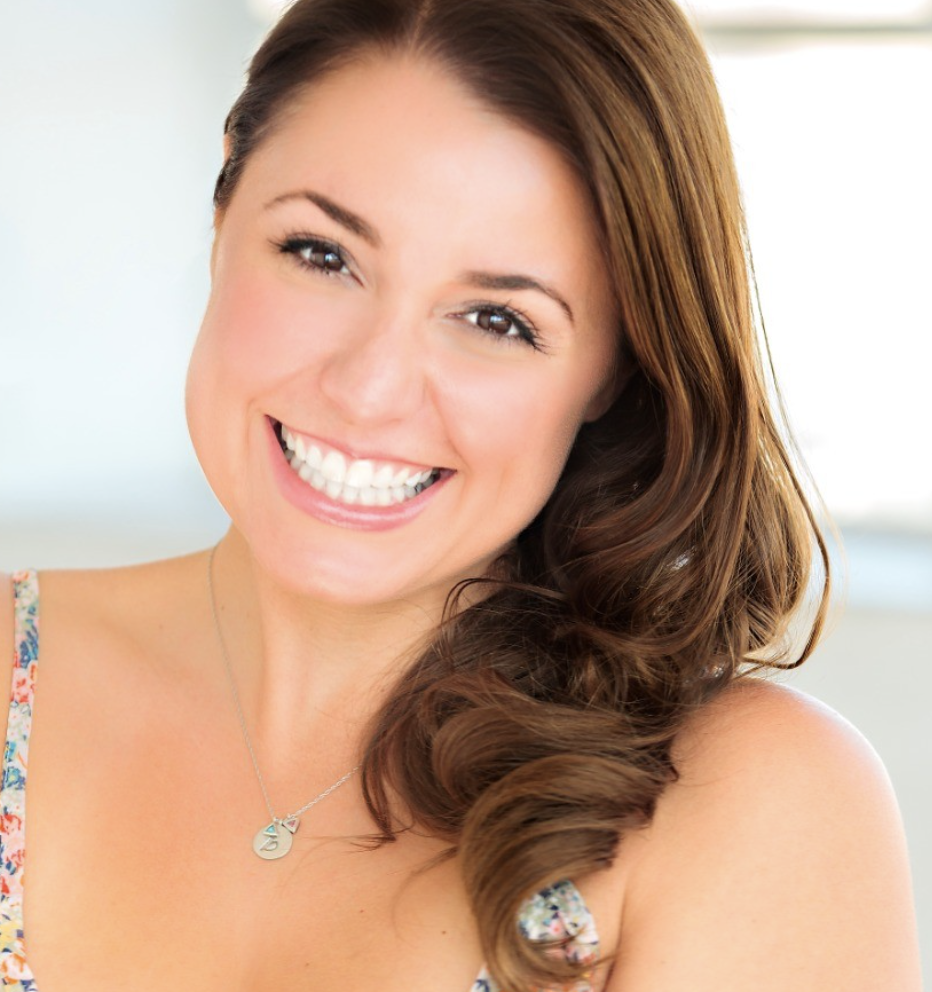 In this Animation workshop, Kirsten will teach you that having FUN in the booth goes a long way. From cold reads to adlibbing, you will play with your given character and make him/her/it come to life! This class will give you the confidence to have fun and trust your instincts the next time you’re face to face with a casting director in an audition situation.

Kirsten Day is an American Actress best known for her roles in Barbie Dreamhouse Adventures, Arena of Valor, and Fire Emblem Heroes. Her acting roots are in NYC where she originated the role of Alicia in the musical “Go Diego Go, Live” and toured the country with other musicals including “Madagascar, Live!” (Dreamworks) and “The Life and Times of Junie B. Jones” as Junie B. and May. She lives and works in LA where she continues to voice commercials, cartoons, and video games as well as produce her own films.