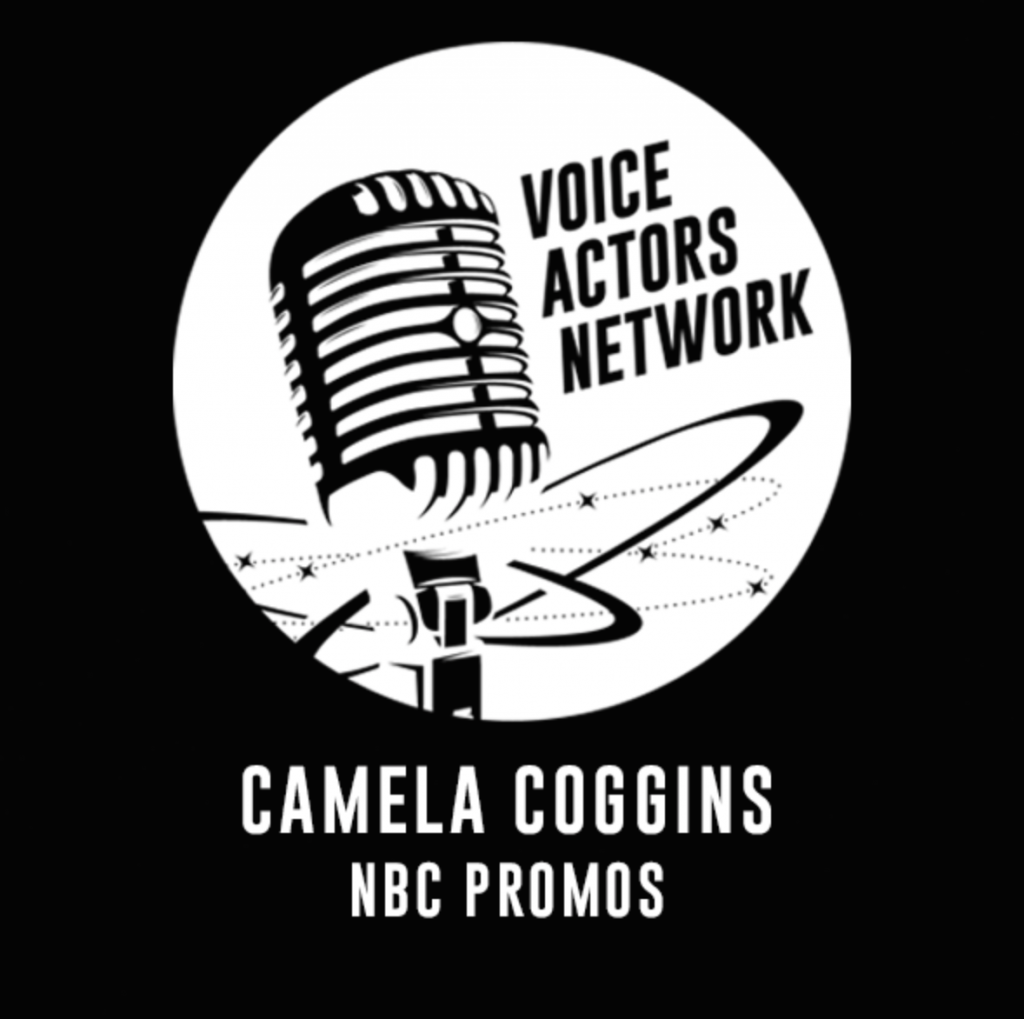 THIS IS FOR AUDITING ONLY!  YOU WILL BE GIVEN ACCESS TO WATCH THE ZOOM CLINIC BUT WILL NOT PARTICIPATE.  THIS IS A CHANCE TO BE A FLY ON THE WALL, AND GAIN INSIGHTS AND LEARN FROM OUR  GUEST INSTRUCTOR’S FEEDBACK, AND FELLOW VOICE ACTOR’S READS!!!

Camela Coggins has been casting and directing voice over talent for over 20 years.  Currently working as a Post Producer at NBC, she has also worked for Fox Entertainment, Nickelodeon, MTV, and Disney.  Throughout her career Camela has cast and directed some of the most well known voice actors in the industry on some of the most popular shows on television.
In addition to his extensive career in on air marketing, Camela works as a Packaging Producer selling reality shows.  Her biggest hit was LA Hair that aired for 5 seasons on WEtv.
As a promo and trailer producer, Camela has helped countless voice actors find their true voice.   Camela is always on the hunt for new and exciting voices.

Promo Sides will be emailed ahead of time and each participant will have the chance to read 2-3 pieces of copy with Camela’s direction and feedback!