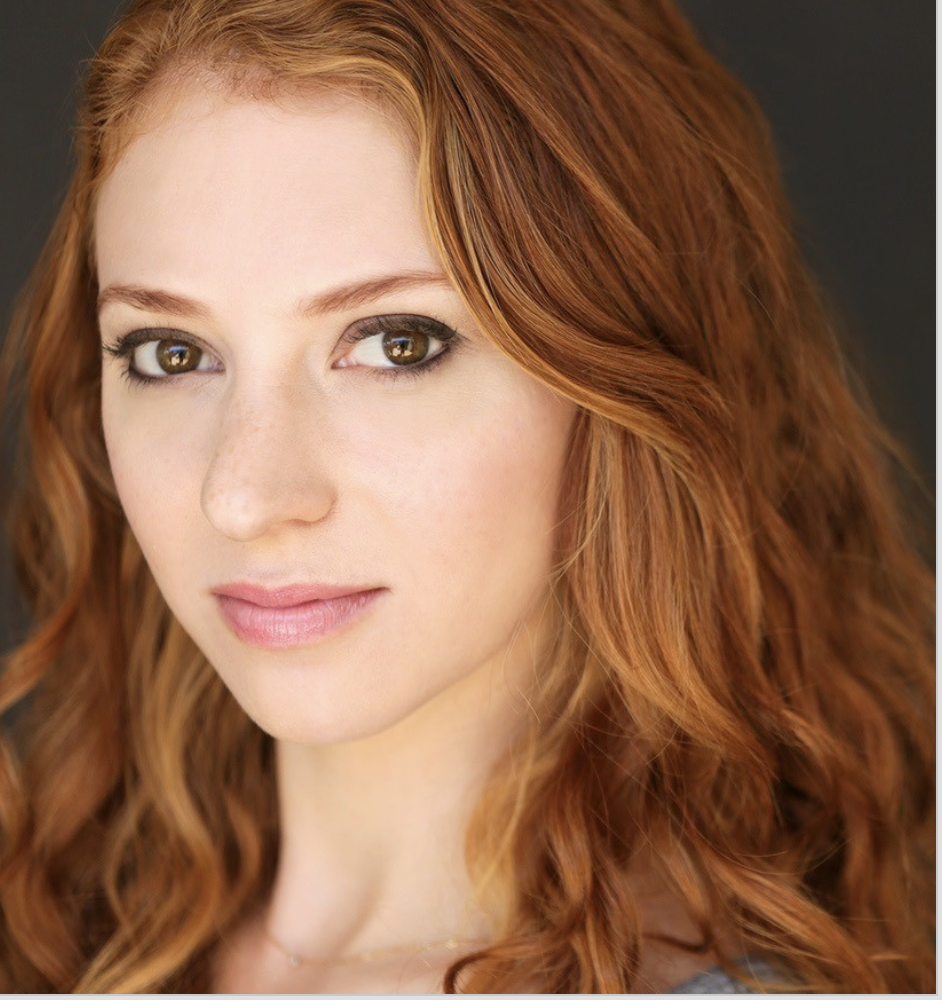 Kick your acting skills into high gear with a 3 Week Character Bootcamp. The animation and video game voiceover industries are fast growing, especially now with the on camera world on pause. Learn how to break down a script and use your imagination to bring the words and worlds to life. Work on the accent and dialect skills required for video game work, learn the common animation and video game character archetypes and where you fit in, and learn industry tips and specific tools to get you on the path to getting an agency and booking work. Make your auditions stand out with tons of one on one time and specific direction from Arianna!