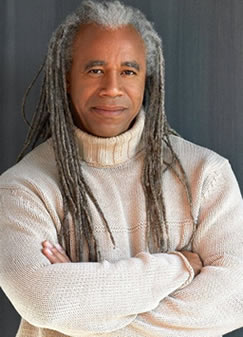 This is a 12-hour workshop to develop the skills and techniques to become a successful video game voice actor.

Dave Fennoy has been a video game voice since the mid ’90s and has voiced a variety of characters in more than 100 games. He has been nominated for several awards, including a BAFTA, and won Dice and Machinima awards for his video game work. IMDB has named him one of the 20 best male game voices of all time.

The video game industry is the biggest entertainment business in the world, bringing in more dollars than film and music combined. Last year, 3 video games earned a billions dollars in less than 48 hours – a feat never achieved by a movie! This industry is growing and demands voice actors who can bring a variety of characters to life. To become a successful voice actor in this lucrative and growing market, you need both talent and the specialized skills video game acting requires.

You will receive an mp3 copy of all of your takes recorded during this workshop, as well as your coach’s feedback/notes.

Attendees will spend a lot of time on the mic with actual video game copy and audition scripts.

***NO SPECIAL DISCOUNTS OR DEALS ON SPECIAL EVENTS***