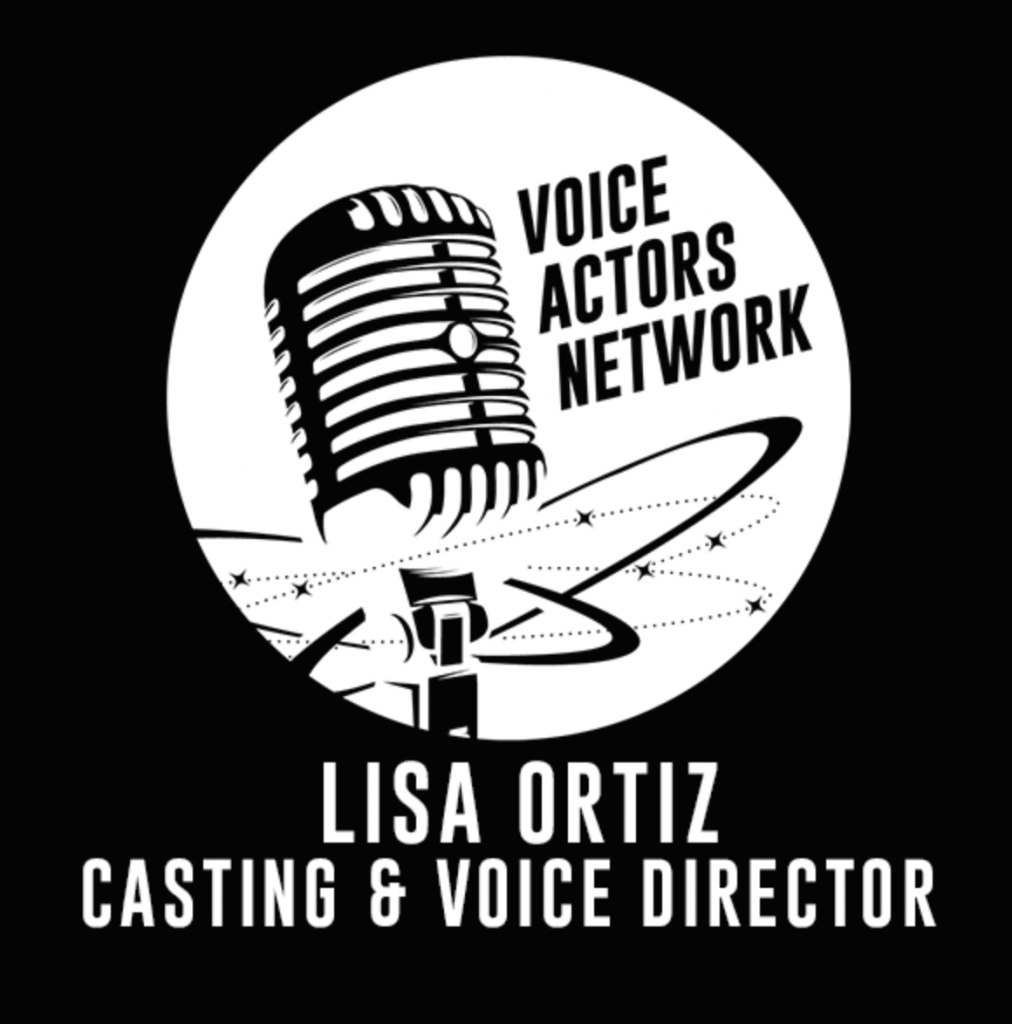 Lisa Ortiz is a Voice Actor, Director, Casting Director and Producer nativeto NYC. Her work has been heard internationally on Disney XD, SciFi, Cartoon Network, WB, Nickelodeon and Netflix amongst others. Currently a Voice Director on Pokémon Journeys, she has directed and cast over 200 episodes and 5 feature films for the franchise. She has also directed on a number of other projects including RoboCar Poli, Norm of the North, The Dark Knight Returns (Mobile Game) as well as well as a number of other video game and animation franchises. In addition to casting and direction, she has lent her voice to dozens of projects, including Sonic the Hedgehog (Amy Rose), Robo Car Poli (Netflix), Yu-Gi-Oh/Gx, Slayers(Lina Inverse), Winx Club (Musa, Icy), Winx World (Netflix), Streetfighter (CapCom), Regal Academy (Nickelodeon), and Taffy (Boomerang).

Lisa taught an annual master class session in dubbing for animation and film at NYU Stone Street, until moving to LA. She has over 20 years in the animation industry.