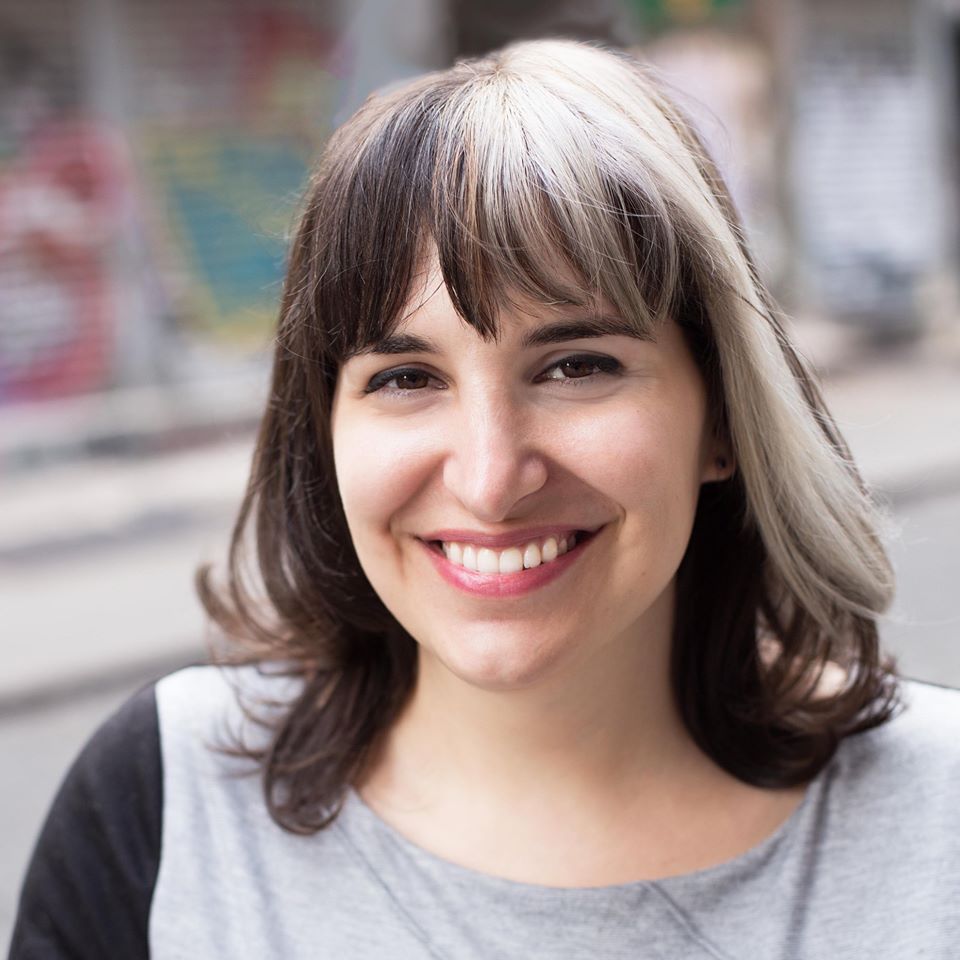 It’s #MasterclassMonday and our next Master is almost here! On August 15th we have the incredible Jayme Mattler joining us!

Jayme has spent the last decade working in voiceover. She started as an engineer and then began directing, casting, and producing. In this time she has recorded over 1000 audiobooks. She loves recording audiobooks so much, she began narrating them as well, with over 50 under her belt so far. Her work in the industry led her to the SAG-AFTRA Foundation where she was one of the founding engineers at the EIF Voiceover Lab, coaching and directing actors on the art of voiceover.

Over the years she has worked on audiobooks for Audible, Harlequin, Penguin Random House, Simon and Schuster, Recorded Books, and Harper. She is currently a Producer/Director for Blackstone Publishing.