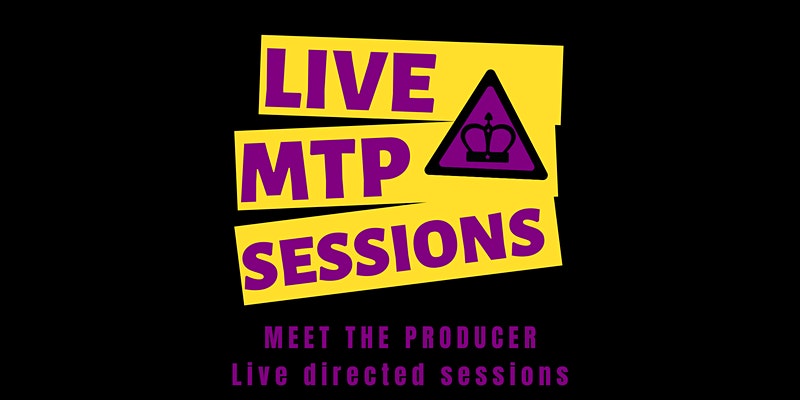 As part of a student’s RichCraft voice training, they are put to the test on multiple occasions by doing live directed sessions with working, professional producers.

Can you hold your nerve in a directed session? Meet the Producer recreates (as far as possible) the environment of a live directed session. The producers treat the VoiceOver as if it were a professional job.

It’s one thing to direct yourself and submit your audio to the client, it’s completely different when you’re in a live directed session. Think you can hold your nerve? That you’ve got the skills to give the producer what they’re asking for?

Try out your VO skills in our live Meet the Producer sessions! Whether you’re watching and learning or having a go yourself, this is your opportunity to experience live direction from professional working producers. Had a go in our first round of Meet the Producer webinars? Test your skills for a second time! If you’re worried about being on camera in front of people? Don’t be! You can turn your camera off when you’re being directed. It’s all about what we can hear.

Up to 10 people will be chosen at random for live direction.