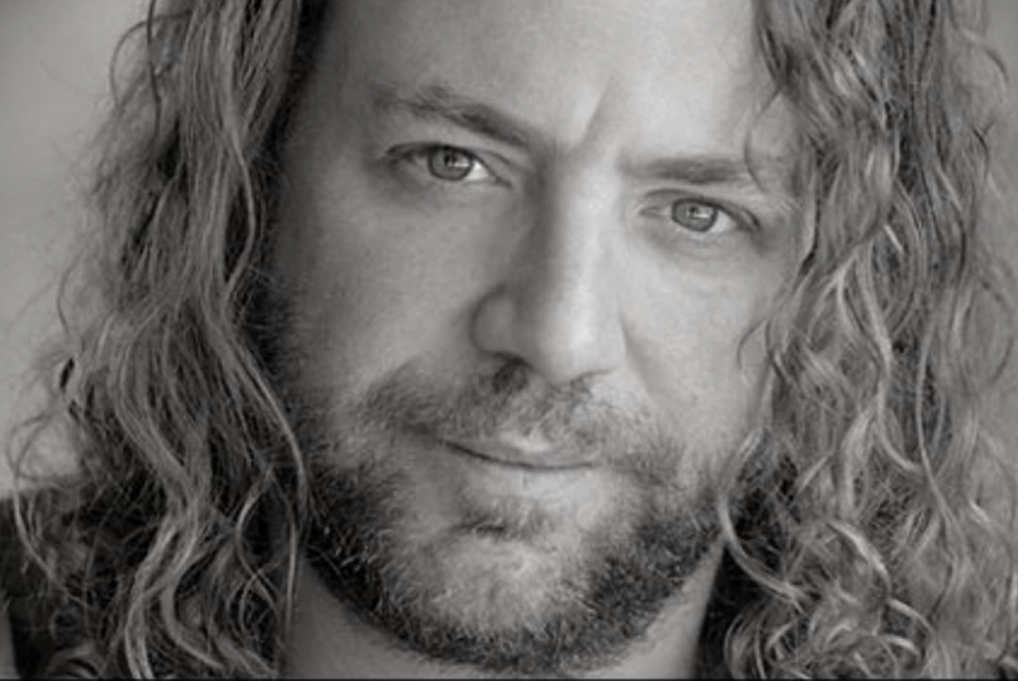 Webcast Live: Origin Story with Ray Porter
Tune in on WEDNESDAY, November 20 at 8:30 ET/5:30 PT.
Register on the APA site.
Suzanne and P.J. will talk to Ray about his Audie-nominated work as a narrator, his 20 years with the Oregon Shakespeare Festival, and how he balances his busy audiobook career with his impressive shooting schedule on films like “Almost Famous,” “Argo” and “The Runaways,” and television shows including “Sons of Anarchy,” “Justified,” “Modern Family” and “Shameless.” And we’ll hear what Tom Hanks is really like, since Ray performed in “Henry IV” with him in LA. (If he says Tom is anything other than the most wonderful man alive, Suzanne will stick her fingers in her ears and sing “lalalala.”)

We’ll have clips from some of Ray’s favorite – and (al)most famous (see what we did there?) – audiobooks, like “14,” “We Are Legion” (the origin of fan-favorite “Bobiverse”), and his Joe Ledger series.

Get ready for some irreverent fun and a special giveaway from Ray. (Hint: you’ll be (virtually) meeting Ray!).

Pay special attention to the date, because we’re doing the show on a Wednesday this time around.