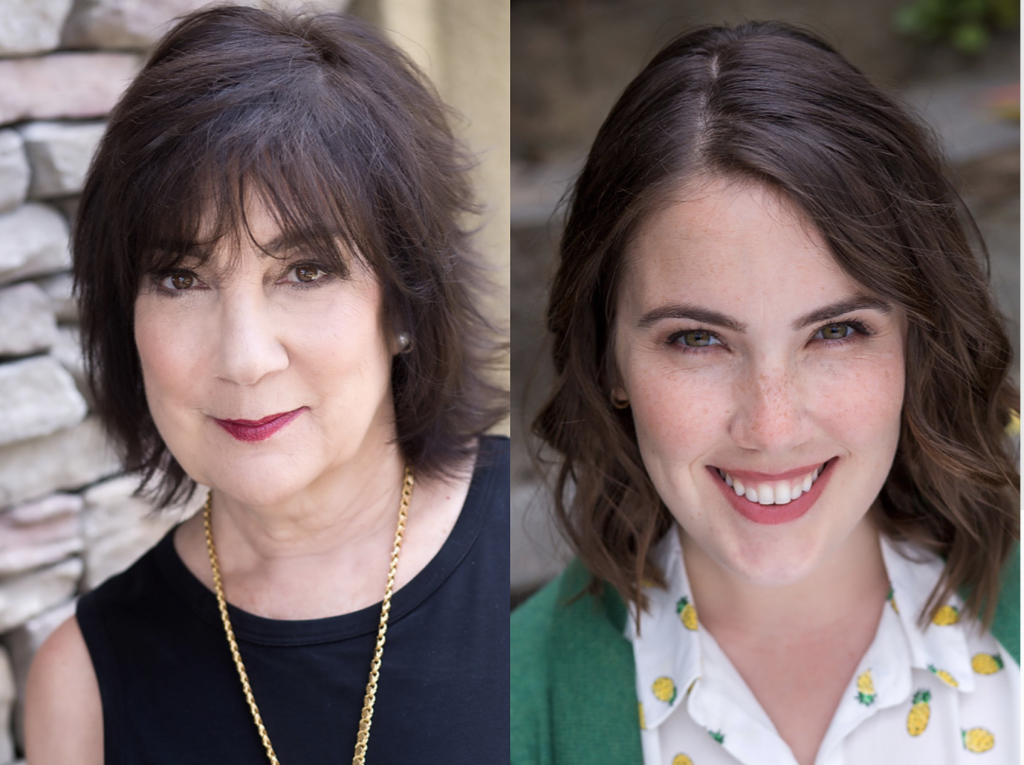 A three-week voiceover intensive for actors 9-18 covering the art and techniques of the voiceover world!  Throughout the three weeks we will be focusing on how to break down sides for commercial and animation, creating and developing the characters and voices, and gaining confidence to explore and make strong choices while always remembering IT’S ALWAYS ABOUT THE ACTING FIRST . . . and having FUN!