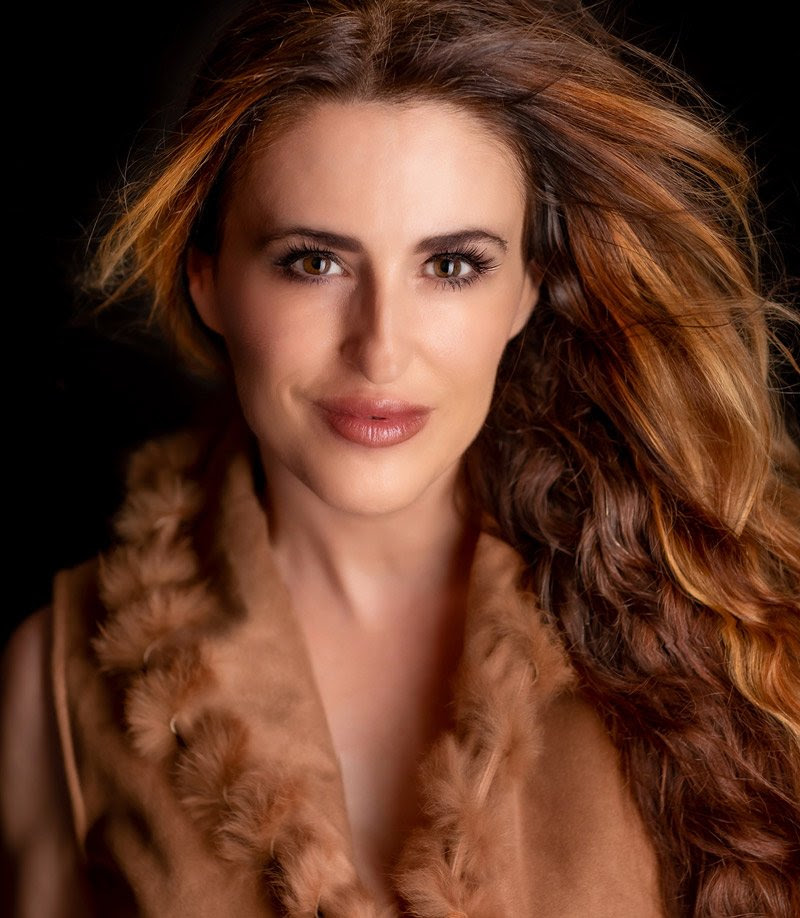 Mark your calendars for this exciting Q & A with a woman after my own heart. Just another classically trained singer/songwriter and equestrienne, who voices badass characters in games and animation! I’m gonna admit, Scottish is my favorite accent, bar none. Join the party as I talk Scots, voice acting, horses, and music with the gorgeous and talented Elle Newlands!

Elle Newlands began her voice career as a classically trained vocalist, before moving into the voiceover booth. In addition to working in commercials, animation, performance capture, narration and audiobooks, Elle has voiced various roles in video games. She is currently the voice of Horizon in the award winning battle royale game Apex Legends and has multiple characters in World of Warcraft, DOOM Eternal, Hearthstone and Skylanders. Other game titles include Star Wars, The Old Republic, Lego Star Wars, Halo 4, Assassins Creed, Skyrim, Call of Duty, Asgard’s Wrath, Counterstrike – Global Offensive, Bioshock and Darksider’s 2 and 3. Animated shows include Wabbit, Adventure Time, Regular Show and The Adventures of Puss in Boots.

Follow the link below to register for the event and check out the SPECIAL OFFER for the upcoming SCOTTISH DEEP DIVE!