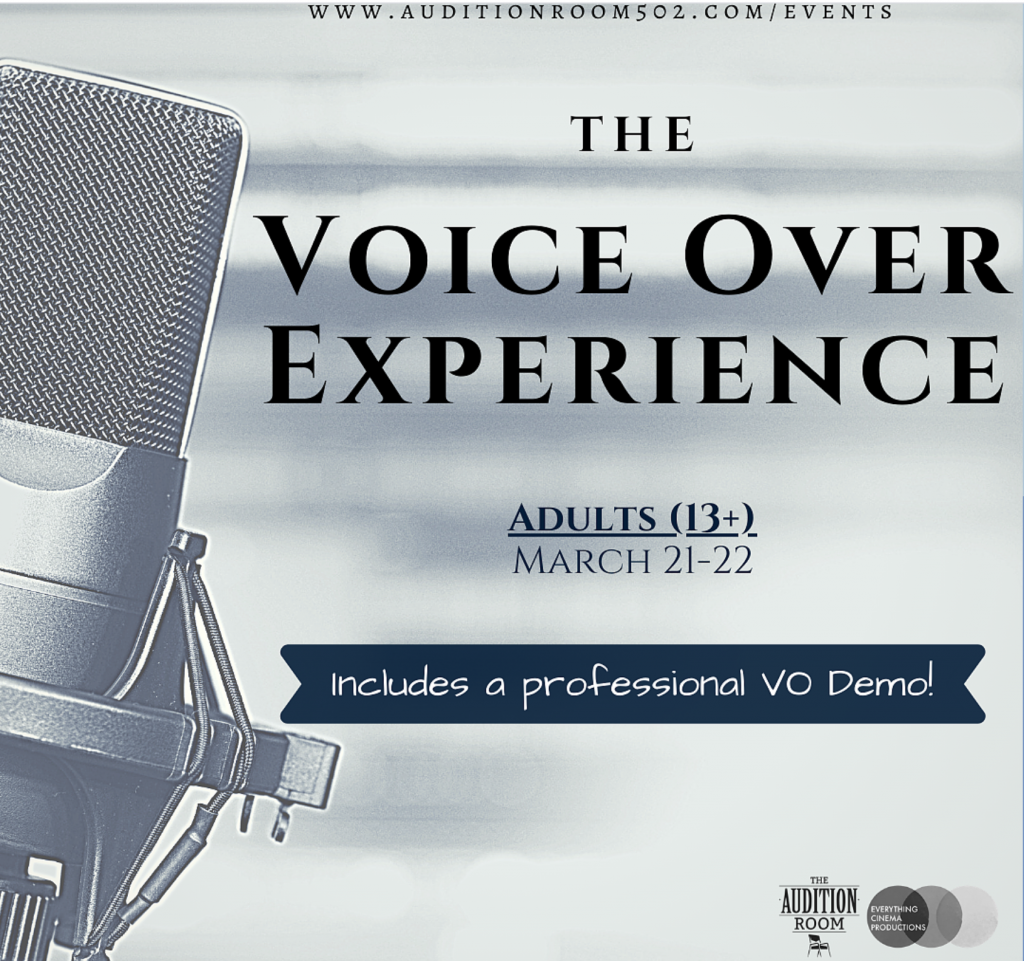 The VO industry is more diverse, accessible, and expansive than ever. It’s a great time to begin your career in the business. At this workshop, learn essentials of the trade, from self-marketing to techniques, and auditions to submissions. INCLUDES VO demo recordings for all who register!

• What to expect in this region (Southeast/Central Atlantic)

• Types of VO Demo Reels and How to Format them.

• An Overview of Home Recording; The Basics you’ll need, and where to find them.

–The sessions are by appointment only. Once you’ve registered for this workshop, the event hosts will email you a link to sign up for your preferred timeslot.

–You’ll receive professional direction throughout your recording session to ensure your demo best reflects your skill and range within the craft.

–An mp3 file of your VO demo will be delivered to you, via email, once post-production edits, sound design, and mixing are complete.

Please note that there are 2 Ticket Options for this event:

• Option (1), The Voice-Over Experience [BASIC], which includes full access to Day 1 of this workshop, as well as a guaranteed session spot on Day 2 to record one commercial VO demo (15 to 20-second VO).

• Option (2), The Voice-Over Experience [DELUXE], which includes full access to Day 1 of this workshop, as well as a guaranteed session spot on Day 2 to record two commercial VO demos (15 to 20-second VOs).

Sunday, March 22, 2020 – 10AM to 4PM (Individuals are to only attend their personal session timeslot. See above for more details.)

Sarah East (Owner and Instructor at The Audition Room) is a working actress, casting director, and member of the Screen Actors Guild. She’s worked as an Audition Coordinator and Acting Coach with the area’s largest talent agency and production companies for almost a decade, learning the casting process from the inside out. After graduating from The American Musical and Dramatic Academy in 2005, Sarah spent time in New York City performing sketch comedy and improv before moving to Louisville, where she’s grown her theatrical and on-camera resume to include nearly 100 Co-Star, Spokesperson, and Principal credits in film/tv, commercial, and live shows. Sarah’s work as a private acting coach has been credited with helping students and adults book on-camera roles in box office feature films, tv shows, and commercials.

Neil Mulac (Owner, Everything Cinema Productions), is a professional actor, voice- artist, filmmaker, screenwriter, and teacher. He is an alumnus of the University of Louisville, where he studied both Theatre and English. Neil has appeared in numerous plays, music videos, commercials, films, and television projects, including the Hallmark channel’s original film, An Uncommon Grace. He has also co-hosted and instructed a wide variety of acting classes and workshops including, Improv for On-Camera Auditions, Intro to Physical Comedy, Auditioning for TV/Film Intensive, The Type Workshop, and Film Acting Summer Camps. 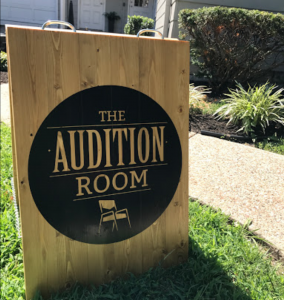