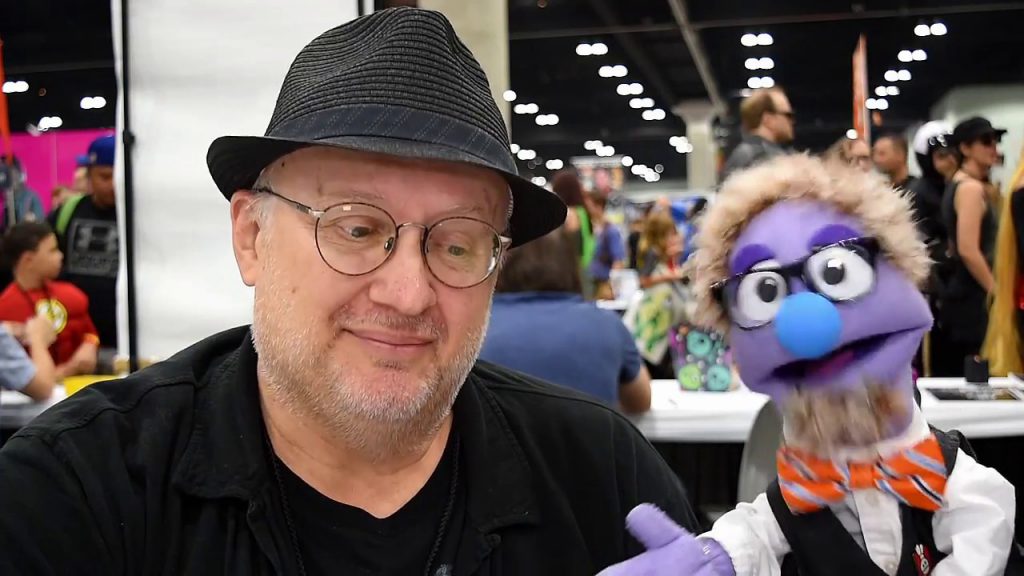 Hi! Flick here! At Stan Lee’s LA Comic Con, I became well-acquainted with Joe Ochman (just wait till you see me try to pronounce his last name) an actor/voice actor who’s had his hands in a number of very well-known projects including “The Scofflaw” episode of Seinfeld (in a scene that includes one of my all-time favorite jokes during a book signing), Red Dead Redemption as Professor Harold McDougal (our director of photography’s favorite video game on the PS3), the emotional role of William Price on Life is Strange, Hightower on Transformers (which netted him an action figure of his character despite not owning one himself), Naruto: Shippûden where he worked with legendary ADR Director Mary Elizabeth McGlynn, along with a large number of other shows and video games. We also break out into song and talk about an Evil Santa Claus. Plus, we talk about people watching during conventions. In fact, if you mute the video, you’ll have a grand ol’ time watching the people and Cosplayers walk by in the background giving you another reason to watch this fun interview a second time. Flick out y’all. As always, be sure to subscribe, like, comment, and follow the Nerd Soapbox on YouTube, Facebook, Twitter, and Instagram.