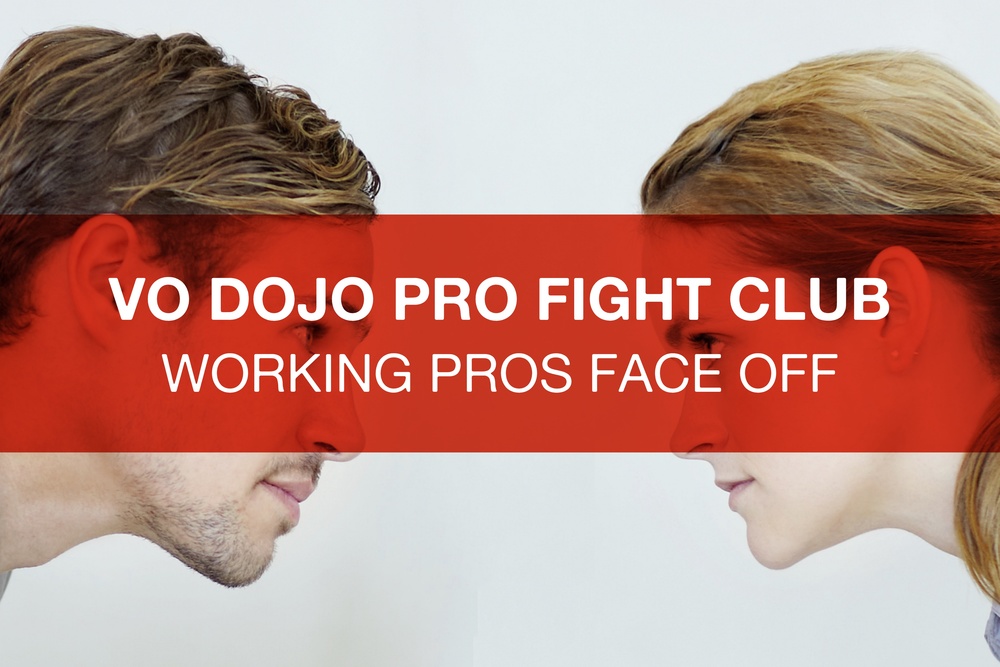 Raise your game to the next level with award-winning video game voice and performance capture director Kal‑El Bogdanove (Far Cry 5, Fallout 76, Skyrim), who also writes and directs for Disney, and created their most successful online short, Dug in Real Life.

(This event is open exclusively to working pros with representation. First-time participants, please fill out this form to register.)

Writer/Director Kal-El Bogdanove was the lead voice and performance capture director for the BAFTA Award-winning Fallout 4, and has directed performances in numerous games including Elder Scrolls V: Skyrim, Fallout: New Vegas, Fallout 76, Breach, and many more.

At Disney, Kal-El created and directed Dug In Real Life, the most successful online short in Disney history. He is the story producer and voice director of all Disney series for the Amazon Echo Dot Kids Edition, including Zootopia, Wreck-It-Ralph, DuckTales, and Marvel Hero Training.

This is one you don’t want to miss — Kal-El is the video game pro to see!