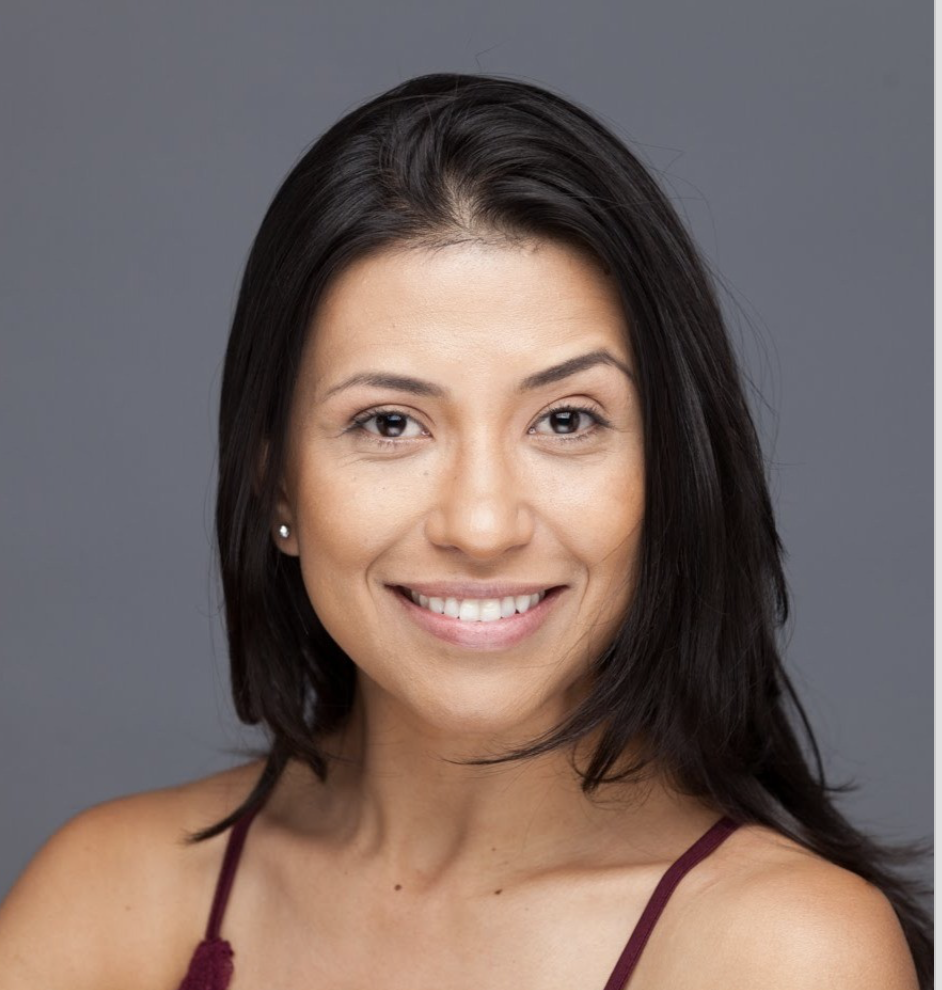 This workshop is tailored towards refining your delivery of Spanish voice-over for American markets. We’ll have plenty of scripts from various brands to choose from, you’ll have the opportunity to get in the booth and be directed, get tips on how to deal with difficult directors and poorly translated copy, and we’ll definitely have fun doing it. PLUS a VO technical checklists for your Home studio (mics, interfaces, etc) Let’s work from home!

Valentina is a Colombian actress known for her theatrical and voiceover work for over 20 years. After earning her BFA at (ASAB) Colombia, she traveled to Los Angeles where she is currently based, to study Acting for Film at NYFA and Voice Technique of Lessac at UCLA. Throughout her career, she’s been a part of many plays, soap operas for Telemundo, films in Hollywood, such as Rampage, Catalyst, and The Tax Collector. Her voice over career started when she was only 8 years old. For many years she’s been the official voice for the Latin America Market of big celebrities such as Whitney Houston, Eva Longoria, Brooke Shields, Cameron Diaz, Alexz Jhonson, Giada De Laurentis, and recently for Tiffany Haddish for the Nextflix animation show TUCA and BERTIE. She’s also been nominated three years in a row by The Voice Arts Awards SOVAS as Best Spanish Voiceover in the US.