Voice Over Panel with Everett Oliver

Voice Over Panel with Everett Oliver 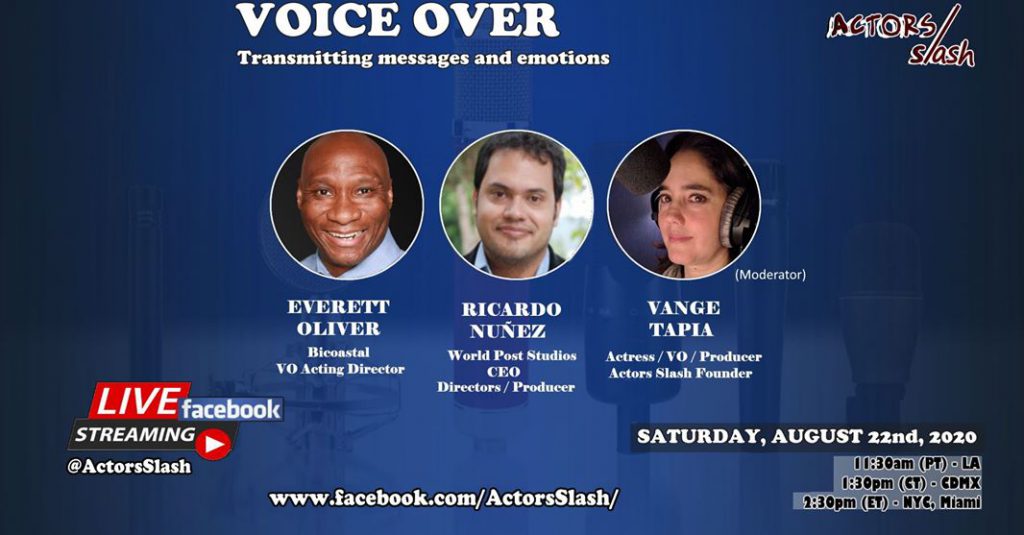 Hailing from the Big Apple, Everett Oliver has more than 2 decades of experience in animation production, voiceover casting, talent management and performance directing, which gives him a well-rounded perspective in multiple facets of the business. He graduated with a Bachelor of Arts from Clark Atlanta University and has worked on hit animated primetime shows: The Simpsons, King of the Hill, Men in Black, Jackie Chan Adventures and X-Men Evolution. Over the years, Everett Oliver has attained versatile experiences as: Production Assistant, Production Coordinator, Executive Assistant, Casting Assistant, Casting Coordinator and Casting Associate for many of the aforementioned shows. Everett Oliver has built a career in voiceover, Animation, Career Building, Booth Director (directing actors on auditions at a leading LA Based Talent agency), Remote Auditions, Private One on One Directing and Online Directing. With over a decade of experience in voiceover casting with titans of the industry in animation such as Disney, Columbia Tri Star, and Film Roman/Starz, Everett Oliver developed skills that prepared him to put on a director’s hat and bring out the best reads for his clients on their auditions. As a result of 25 years spent in different areas of animation, the casting arena, and the talent agency side of the business, Everett Oliver has a full perspective of what clients are looking for regarding performances and demos. He’s traveled throughout the US and Canada meeting agents in order to build relationships and get a better understanding of the different reads in other markets across the nation. It’s no surprise then, that Everett Oliver is precisely the person you should be listening to when it comes to mastering studio direction.