What a Developer Needs w/Kevin McMullan

What a Developer Needs w/Kevin McMullan 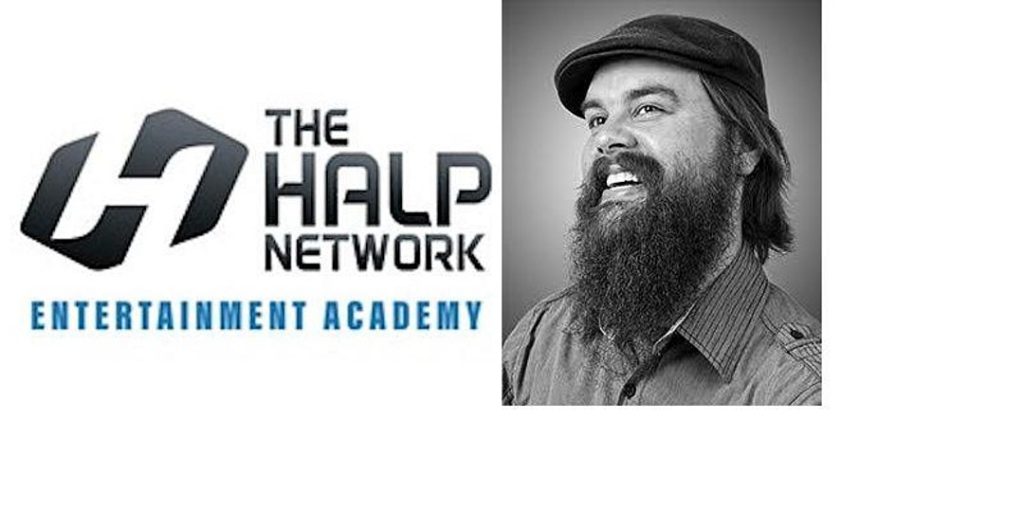 Whether an actor, director, engineer, or coordinator, we’re all serving the needs of the game developer and the project they’re creating. Pulling from over 20 years of experience as both a video game developer and director, Kevin McMullan (Destiny, League of Legends, Call of Duty.Final Fantasy Brave Exvius War of the Visions) will guide you on how to approach every phase of the process – audition through the final recording – with the developer’s needs in mind.

We’ll be breaking the workshop into two parts – with the first part focusing on the audition process. Students will submit auditions prior to the class, using provided character sheets and sides. Kevin will review them as he would when casting a project for a developer and then we’ll review and discuss the results together in the workshop. Each student will then do a live audition. This can be new material, or it can be the same material that was initially submitted, with a focus on addressing the issues discovered in the review.

Using the auditions as a jumping-off point, the second portion of the workshop will be an open forum. Kevin will review different developer roles most commonly involved with VO sessions, what their perspective is on the process, the technical needs of video games beyond straight narrative VO supports, and more of where the developer is coming from.

The goal of this workshop is to give your best performance and to do so it’s imperative that you understand the spectrum of what a game developer, and the game they’re developing, requires.