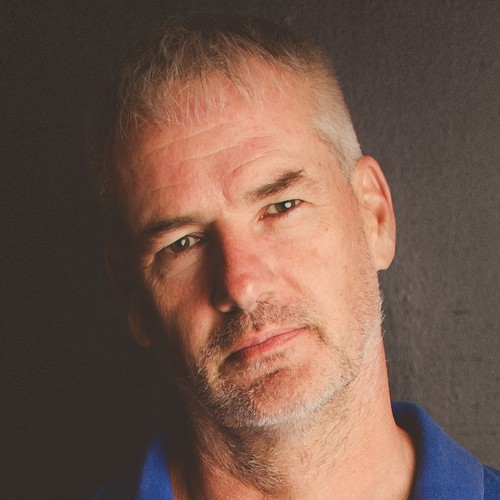 From: The British Voice

I’m reasonably active on some of the social media Voiceover Groups and there are certain queries that come up on a regular basis. Where can I find work? What Mic should I buy? How do I get a VO agent? And so, on. There’s also a lot of discussion about recording environments, so I thought it would be worth sharing my ‘booth journey’ in the hope that it will help someone get to where they need to be.

One of my business mantra’s is that in the VO Alphabet the most important letter is “J for Justification”. It references the idea that you should only spend money on Equipment, Coaching, Demos that you can afford. Also, just because you can afford something does not necessarily mean that you should buy it. There also needs to be a clear business reason for the expenditure

When I made the initial decision to start a VO business I didn’t know how successful I would be, if I would last more than a few months or a year, so my first Mic was a RODE NT-USB. Several reasons why it was chosen; it came with a pop filter and a stand (So that was two purchases I didn’t have to make) and it plugged directly into my computer, so I didn’t need to buy a Pre-Amp (It has its own built into the body of the Mic). I could excuse the expenditure in order to find out if VO was for me and if I crashed and burned, I wouldn’t have spent a huge amount finding out.

I’ve now invested in a Neumann TLM103 and an Audient iD14 PreAmp. My business was growing, and it turned out to be an insightful decision given the number of studios now checking your studio spec when considering a work from home talent.

I also needed somewhere to record. I couldn’t rationalize spending $10,000 on a custom booth and I didn’t have the space to dedicate as a studio room, so I did what many do. I cleared a bit of space in my walk-in closet. I had a large cardboard box, and I found some foam in the attic . This ‘booth’ was the beginning.

Roll forward 18 months and we moved to a new house because we needed the space for me, my burgeoning business and for any guests that might visit from the UK. I needed something more than the walk-in closet, so I created a large, dedicated space using bookcases, heavy blankets, acoustic foam and duvets. This booth cost me $200 as I already had the bookcases and blankets etc. I bought the foam second hand. Again, easy to justify given the growth in my business.

Another 2 years in business – my homespun construction was an adequate recording environments, but but not particularly great in controlling external noise and they were hot, poorly ventilated and uncomfortable to work in. Time for my next upgrade. Time to finally invest. I thought about treating the room but felt that I am likely to make at least one more house move and wanted something I could pack up and move with me and I don’t feel talented enough to build my own booth. This, for me, meant I would need a modular solution. After considerable research (Studiobricks, Kube, Demvox etc) and negotiation, I chose a Whisperroom 4872E .

It took me 4 years to build my business to the point where I could Justify this decision. I’ve had it 2 years (it arrived January 10th 2019) and I am very comfortable and at ease booking live sessions knowing my recording environment is top notch. I have space to wave my arms and scream without frightening the neighbours and I’ve even had producers telling me that my space is better than many ‘studios’ they’ve worked with.

The message – Don’t be held back by a lack of money but do buy the best you can. Continually review where you are how you can improve your business. As your business grows you will be able to grow your recording environment. This is just one element of building your business. It may be that you choose coaching, demos or other bits and bobs first before a professional booth. Everyone’s journey is going to be a little different. For me, it seemed like every 2 years, I upgraded my studio. My Voiceover studio building is where it needs to be for now and as an added bonus, I now have a window to look out on.