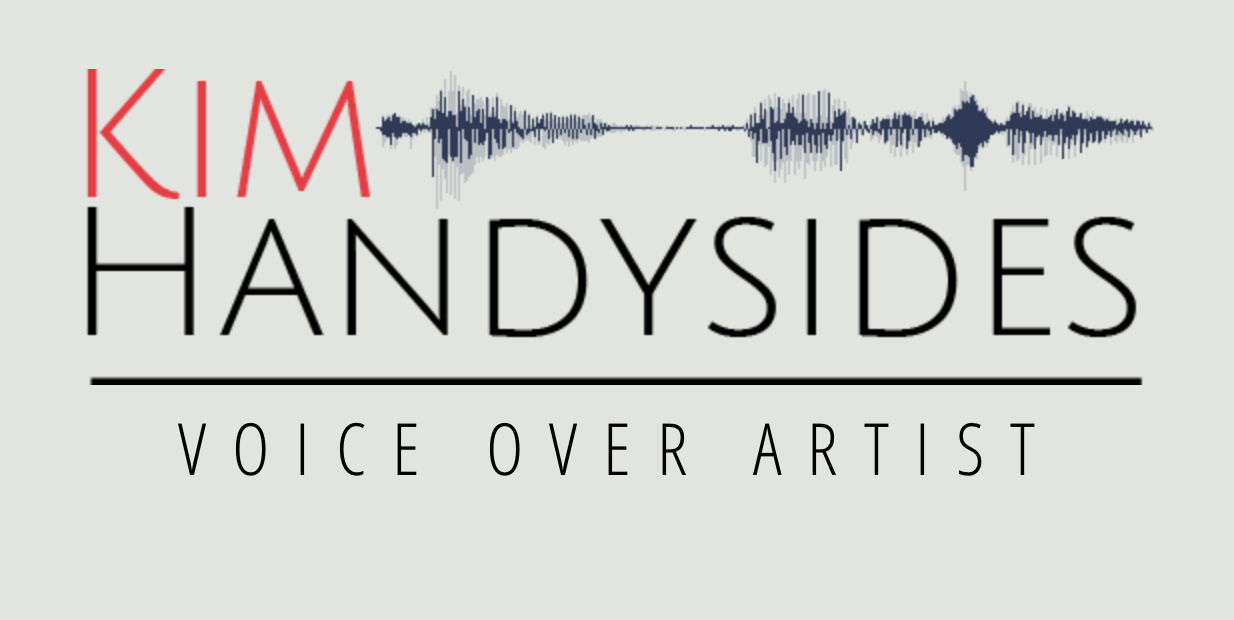 There’s been a seismic shift in all voiceover genres. Roughly eighty percent of current casting specs whether for commercials, corporate narrations, eLearning, or explainers reference a “real person” as the sound of the character they’re looking for.  They want the voice over to sound as natural as possible – as if the thoughts were springing to life in your brain moments before they spill forth from your mouth. So it is our job, as voice actors (actor being the important word here) to find and use our authentic voices while performing the role of “real person” that they’re wanting to appear in front of the microphone.

Naturalism In Acting Is Not New

The concept of naturalism in acting is not new. In fact, the Russian actor and director Konstantin Stanislavski introduced the concept a hundred years ago in his teaching. He believed that the best way to embody believable and realistic characters was to simply be yourself, because “the person you are is a hundred times more interesting than the best actor you could ever become.” His “system” of acting was to forget anything representational and have the actors search inside themselves for experiences that they can bring to the scene they’re portraying. To draw upon conscious thought to provoke subconscious emotions and behaviors that can then inform and fill the words being acting with realistic and believable reactions.

My favorites, Uta Hagen and Sanford Meisner expanded on it. In fact, if you look back over time what was heralded as natural acting sixty years ago compared to thirty years ago and today is continually moving further and further along the spectrum of vulnerability and authenticity.

Naturalism Vs Realism – Both Lead To Authenticity

Is naturalism the same thing as realism? Some scholars do argue the point, but for the purpose of our discussion, I think one is built on the other. And both are the path to authenticity – which is the true destination.

So what is authenticity? Keeping it real. Our challenge as voice actors is presenting someone else’s words, stories and messages as if they are our own in an authentic way. I have seen some people call that lying (more on that in a minute). But I think that’s the wrong way to look at our craft. Yes, we are playing out someone else’s truth, and at the same time being told to make it our own and that can cause frustration and confusion – especially when, for example, the truth belongs to a nurse or a doctor and we’ve never been either.

But authenticity is honesty. And before we get into authenticity in acting, let’s just look at it in life for a moment. With possible exceptions, these days, authenticity is lauded as being essential to personal interactions and leading teams. More and more businesses are looking for employees who bring their honest, authentic and creative selves to work every day. Brands look for the most ethical way to stay true to their mission and create valuable customer relationships by embracing the “engagement model” with authentic interactions. And in our own private lives, we react differently depending on the circumstances and the people we’re with – the same authenticity that we can bring to our acting.

As actors, we are trained in the art of putting on and wearing different “masks”, while authenticity and its pursuit seek to remove all of them. And what makes good acting great is seeing that last sentence, not as a contradiction, but as two sides of the same coin – you need them both to make it whole. So we must start first with being authentic and honest with ourselves. This doesn’t mean we need years in psychoanalysis (though I am a big proponent of maintaining good mental health which personally has included several tune ups over my lifetime). It means we simply have to be able to answer questions like “how would I feel if I were…” or “when I’m feeling happy/sad/excited/angry” what do I do”? It’s important to establish your own identity (not always easy to do for us performer types who thrive on what others think of us) and know what you might do/say/feel in the environment of the scene you’re playing. Even if it’s a one-liner like “Mmm that tastes good” in a commercial.

Telling the truth in an imaginary circumstance is the logline of acting. This is true in any setting, from audition to finished product. In every case you need to have a high level of introspection; regularly question who you are and what you believe, genuinely believe in yourself and be consistent in your words or actions (and in other’s words and actions too).

Acting Is Not Lying – It Is Telling Someone Else’s Truth, Authentically

There is a misconception among some that acting is lying. Unfortunately, I’ve even heard this from a couple of drama teachers and one actor. As an artist, I actually find that a little insulting. Because to me acting authentically is not lying, it is actually putting myself into a situation where I (not someone else but me) would say those words in a truthful way. It’s actually the antithesis of lying – good acting is more about discovering and reenacting how you would truthfully behave given a certain set of circumstances.

The definition of a lie is: “to speak or write knowingly and wrongly that which is not true; say or do what is false with intent to deceive another who has rights in law or morals, to know the truth.” And yes, we are not, in real life, the role we are playing. But since the intent is not to deceive, but rather to inform, encourage, argue, announce, instruct, caution or entertain, among other motivations, the fact that we are not portraying our own realities doesn’t mean we’re lying. In fact, as the Odyssey piece points out, “the unique function of acting is to take reality, made from the imagination of the playwright, and express oneself as you would emotionally, physically and mentally if this made up reality were the true reality in the moment that it is made up, all for the purpose of telling a story in order to make a point. Therefore, you are in a sense, a part of a pretense. The difference between the pretense that you take on and the pretense that a liar takes on is the intention.”

And as Paul Kiernan so brilliantly states Acting Is Not Lying, “everyone can lie, not everyone can act… when an actor is doing his job he is storytelling at a level that heightens the story to a work of art. He is not lying to you because he gains nothing by lying and everything by being truthful.”  I couldn’t agree more.