Guest Blog: Laura Schreiber – Be Careful Who Represents You 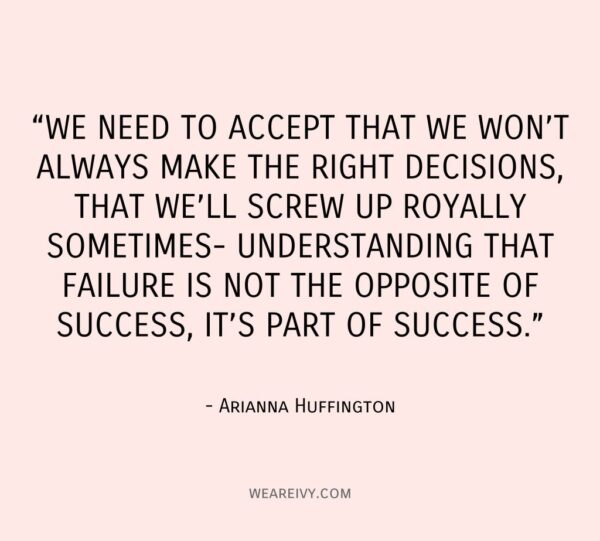 Guest Blog: Laura Schreiber – Be Careful Who Represents You

Be Careful Who Represents You

From: the Laura Schreiber blog

Be Careful Who Represents You In VO

Common Beliefs or Misconceptions  in Voice Over

When I started in voice over years ago, I remember thinking that when I had an agent I will have “made it.” I remember one of my coaches telling me that she worked for five years before she had her first agent, so that I could align my expectations. At that point, I did not even know about managers. I was lucky, I was able to get on quite a few agents rosters pretty early in my voiceover career. As a working professional, I would hear a lot of chatter on social media about various agents and managers and how to get signed, as if somehow getting on the roster would lead to the ultimate success.

While I understood early on that being represented by these wonderful regional agents meant that I had more opportunities available to audition for, I was in no way guaranteed success. I did not understand that having a manager was not the same thing. I had hoped, quite naively, that as the manager took both a monthly retainer and a percentage of booked work, they would work harder to make deals happen. Boy, was I wrong. More than a year after I severed ties with my manager, I am still undoing the damage that was done. Here is just a glimpse of the reality of what choosing the wrong person to represent you can end up like.

Like most successful female voice talents, I do a lot of direct emails. One of the groups of people I target are radio station managers and program directors to grow my radio imaging business. This week I reached out to a station manager again who had wanted to sign me for a monthly retainer in 2019. In 2019 “Mike” called me. We chatted and he was ready to move forward. I handed him off to my manager and never heard from him again. This week, in response to my friendly email check in, I received this message:

Sorry, I did not.  Last year when I was interested in working with you, I was told that our station was not big enough for your services.  That’s why I have not followed up.

This email got me very upset for several reasons. First, I was ready to move forward, my manager who was supposed to represent me, acted in a way that did not represent me. Next, I lost this station which would have been a monthly retainer. Third, this was not only a loss of revenue, it reflected badly on my business and my brand. Fourth, and perhaps most upsetting, this was one of six stations in a six week period that my manager blew deals with. Six stations, that would have ranged between $150 and $500 in monthly retainers, yet I was contractually obligated to pay him his monthly retainer for the remainder of the year. So, let’s dive deeper.

If I Had Leads, Why Sign With A Manager in the First Place?

There were two main reasons I signed with this manager. First, as a working creative and small business owner, one of the hardest aspects of the job is negotiating rates. I have always worked to maintain industry standard rates, often siting both the GVAA Rate Guide and the GFTB Rate Guide to clients. I had felt that I was low-balled on the the lest few imaging retainers I had negotiated prior to my talks with the manager. I did not feel that it was related to my ability or experience, it just seemed that I kept getting the same sob story from every single station. None of them had any money. They all wanted so much for so little. It was crazy. I had hoped that with the manager negotiating the rates, each station would be in the ball park of the rates cards, even if the manager now got a cut.

My other hope was that if I was able to seal the deal with more lucrative stations because of the manager, then some of the top agencies like Atlas or CESD would take notice of me and would sign me. I have felt so close to making this step, and just needed something to push me over the edge. I saw other very well known and amazingly talented voice actors post that they were booking stations with the help of this manager. They were then getting repped by these agencies. I also knew some talents at these agencies who were on this mangers roster. It was not hard to connect the dots and in truth did not even seem like a leap of faith. It seemed like a common sense, savvy move. Well, sometimes the evidence can be very misleading.

I signed with this manager specifically for the Radio Imaging part of my business in January 2019. Within the first week, I send him 5 leads of stations who wanted to sign me and wanted to negotiate retainers. The email above was a call I got a week later. Of these leads, my manager destroyed every single one of them. I was not on the calls. I had embowered him to speak on my behalf. The email above “I was told that our station was not big enough for your services.” is a glimpse of how these prospects were treated in my name. Was this the road to the big agencies? No. Worse, when he tried to renegotiate the stations I had, I lost them. There were other odd quirks about the manager. He wanted any auditions to be professionally mastered, which was an added expense. He also sent Sound and Fury auditions, but I get those from other agents, so now I was paying him to get auditions I was already getting. It was terrible. I realized early on and I was stuck. I basically had to stop soliciting all Radio Imaging business or it would be tied to him. Years of hard work and planning came to a screeching halt. Be careful who you pick to represent you.

First I had to wait until I could give him notice as per my contract. As soon as I legally could, I did. Then, as soon as I was legally out of contract, on 1/20/2020. I began reaching out to stations to tell them I was no longer with the manager and that if they were so inclined they could negotiate directly with me to learn my market availability. It was too soon, there were no bites. No one would even reply.  I continue to circle back to the stations that were interested. Now I have updated my demo, and my hope is that with some time, and fresh branding, I can rebuild.

THE BEST PERSON TO SPEAK FOR ME IS ME. If you want clients to get to know you and how great you are, then you have to be the one to work with them. If you really feel that you need someone to negotiate on your behalf, you had better make sure you know the tone and tenor of what they are saying.