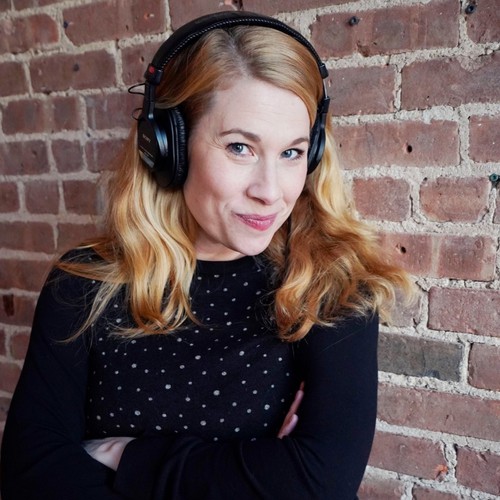 Carin Gilfry is a voice actor, singer, audio engineer, coach, composer, and producer. Her voice appears in commercials for Zulily.com, CVS, Neutrogena, Revlon, Duncan Hines, Little Tikes, Jakks Pacific Disney Dolls, Luxury Retreats, Emblem Health, Audible, and many more. She has narrated and produced over 100 audiobooks, and has recorded voice over for hundreds of eLearning projects, IVR systems, training videos, and documentaries. She plays characters in the video games Heroes Charge, Warframe, and Heroes of Newerth. She has been coaching and teaching classes in voice over since 2013.

Carin holds a Bachelor of Music degree in vocal performance from the USC Thornton School of Music and a Master of Music in vocal performance from The Juilliard School. She has performed with symphonies and opera companies around the world including the Los Angeles Opera, The Santa Fe Opera, Le Theatre du Chatelet, New York City Opera, The Glimmerglass Festival, The Phoenix Symphony, The Santa Fe Symphony, The California Philharmonic, and the Chorale Bel Canto.

She has composed theme music for 50+ audiobooks, and written children’s songs for her YouTube series Rosie’s Place. 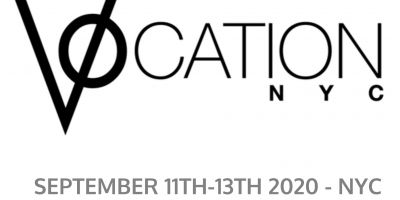 close
To help personalize content and provide a safer experience, we use cookies. A cookie is a small text file containing information that a website transfers to your computer’s hard disk for record-keeping purposes, and allows us to analyze our site traffic patterns. Surprisingly, it does not contain chocolate chips, you cannot eat it, and there is no secret hidden jar.Accept