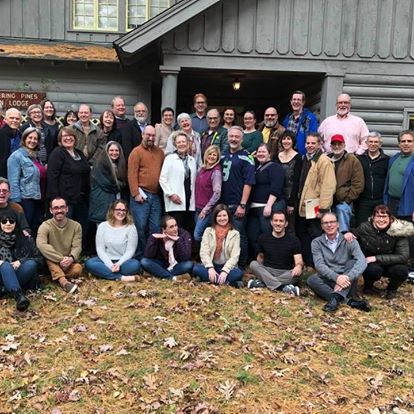 NEW ENGLAND VIRTUAL NARRATOR RETREAT 2020 SATURDAY OCT. 24, 2020  2PM – 9PM 3 SESSIONS – DEEP DIVES, DIRECTED READINGS, PUBLISHER ROUNDTABLE & A HAPPY HOUR! We can/will provide Attending Publishers with the email addresses of all attendees. This is a live event with many moving pieces. It will not be recorded! So be there! […]

These are highly specialized sessions from the Mid-Atlantic Voiceover conference, designed for voice actors that are looking to seriously level-up their skills with top VO industry pros for instructors.