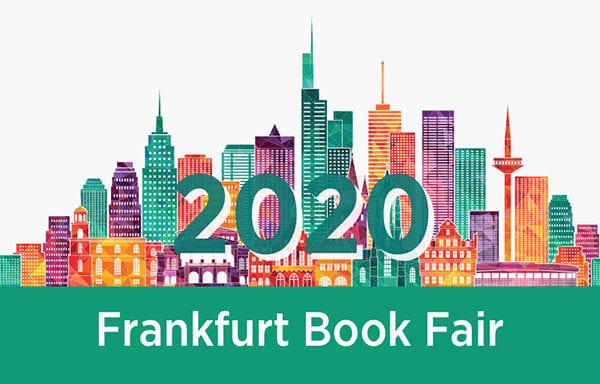 Welcome to Frankfurter Buchmesse, the world’s leading venue for printed and digital content. Here is where publishing experts meet up with partners from the technology and creative industries such as film and games – to exchange ideas, be inspired, try out new technologies and cultivate contacts.