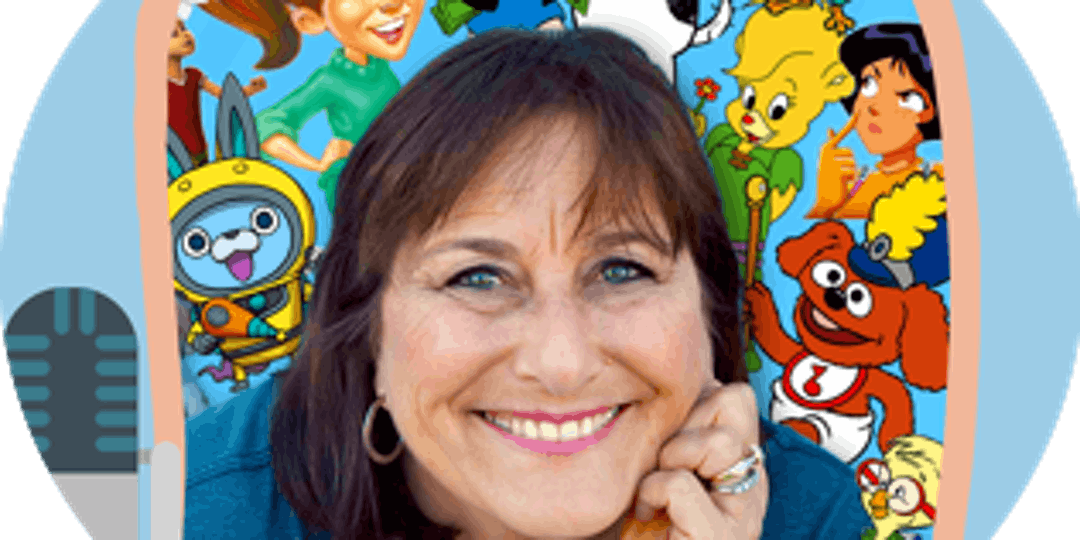 I'm hosting a 3-hour interactive online workshop on Zoom on October 10! You'll... *Work with actual toy and game scripts. *Learn how to give three different reads. *Discover your inner teacher. *Read for games using character voices. This workshop is geared for adult beginners and those wanting to explore e-learning for children. This event is […]