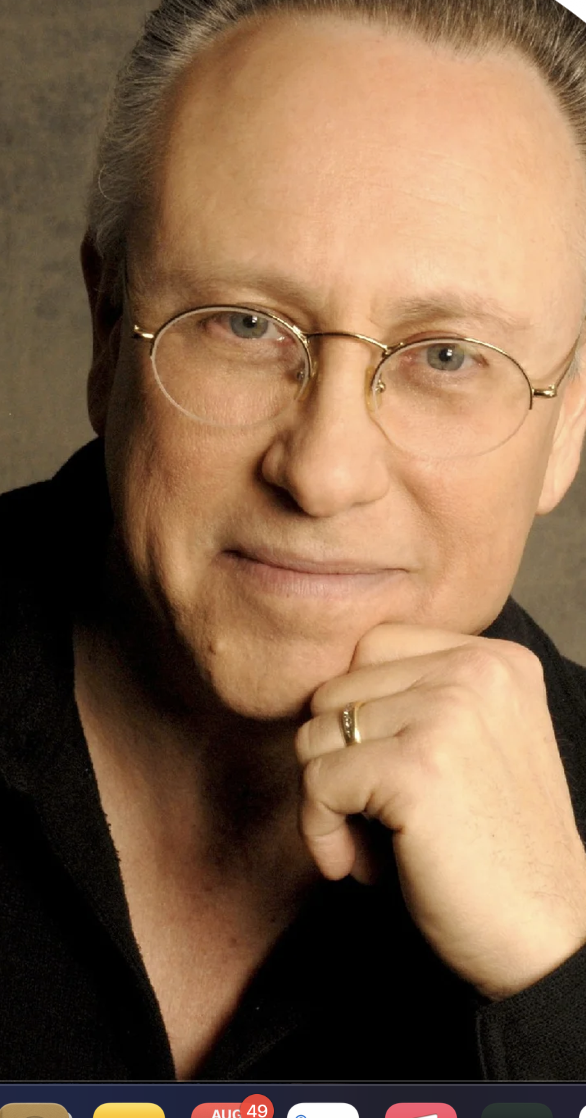 You don't have to live in L.A. to get great V-O instruction. Learn in the privacy of your own home or home studio from award-winning voice talent, Radio & TV commercial producer, casting director, renowned V-O instructor and best-selling author, Marc Cashman. With many in-studio classes still closed for now, participating in online classes and coaching is the […]

*Attending in-person in our Burbank studios requires everyone in the room to be vaccinated and boosted. To join,  send a .jpg of your Covid vaccination card with proof of a booster shot(s) to marc@cashmancommercials.com. My last in-studio classes were in January 2020--over two and a half years since the pandemic shut everything down. But now […]