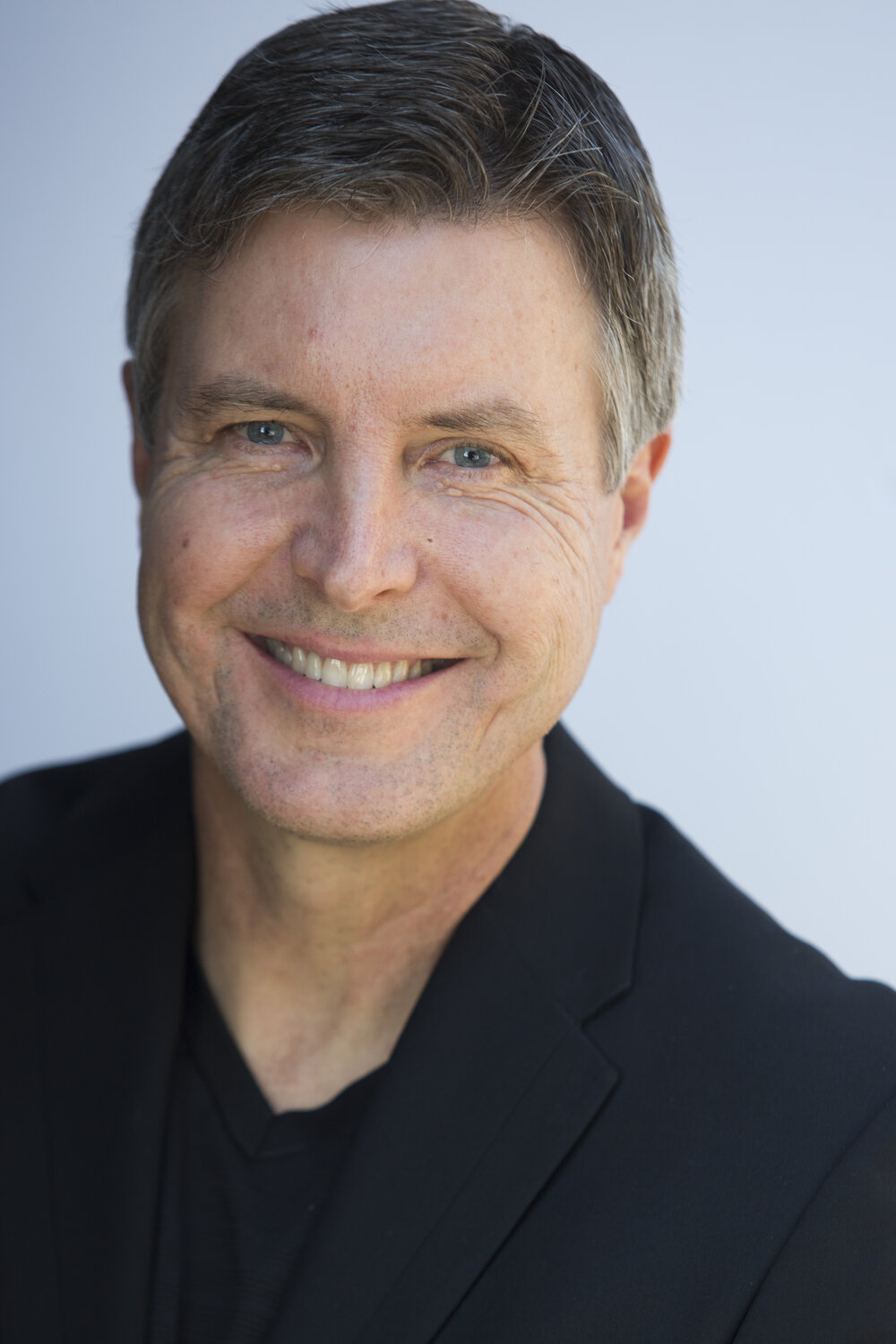 This is a full day course for students wanting to go the next step in learning audition techniques on microphone.  The class is an overview of how to act as a voice-over artist for Interactive projects, television animation and animated feature films.  We will cover what Hollywood casting directors look for in voice auditions, how […]