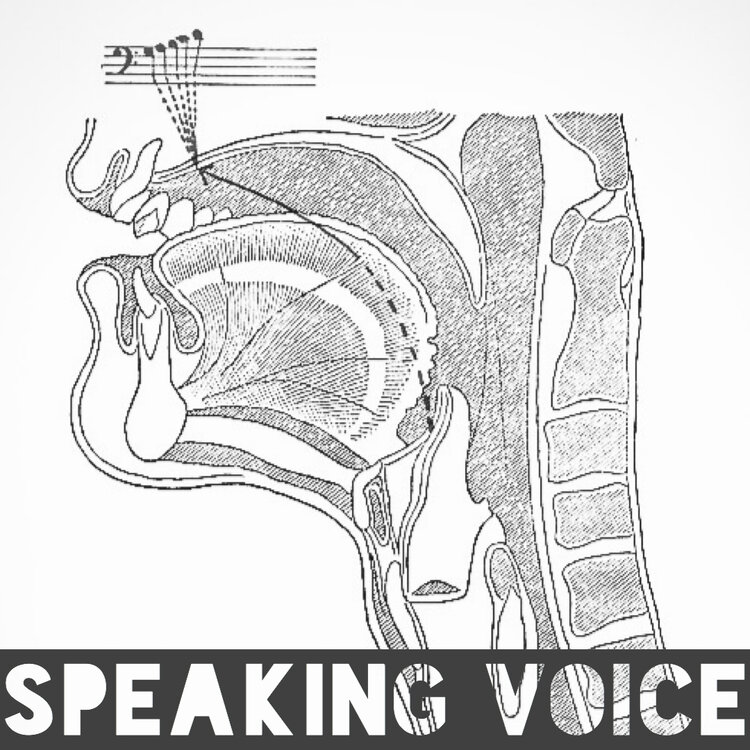 For new and continuing students, this workshop/gym explores the Miller Voice Method Active Breath and gives you some solid tools for a daily vocal warm-up. Capped at 8. 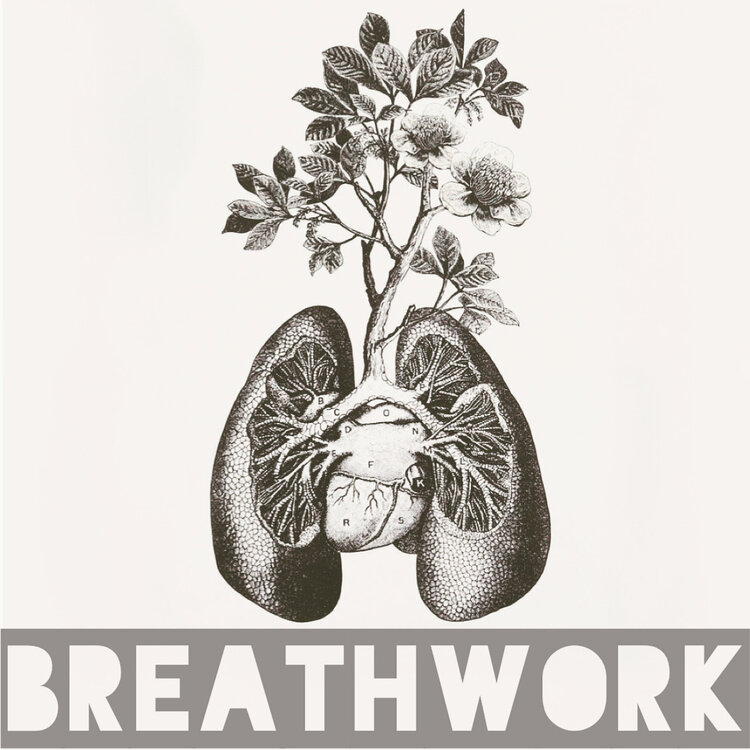 Breathwork is conscious, controlled breathing to enhance balance, energy and relaxation. Some applications include reducing stress, managing pain, energizing the body, and focusing the mind. 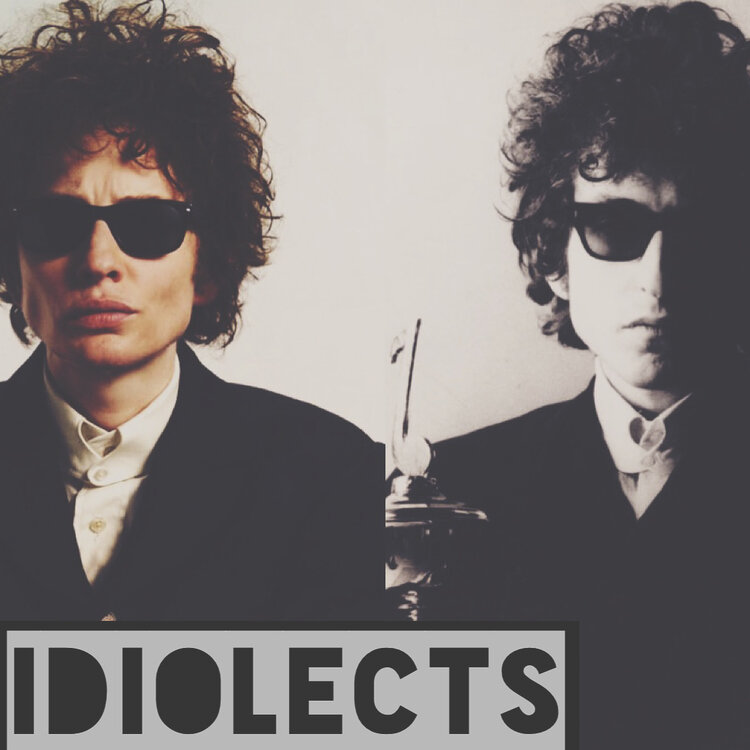 By popular demand, the return of Idiolects! The particular accent of a particular person—think of it as a speech fingerprint. Come find out how to approach, research, and perform a convincing idiolect—and how to make it your own in the process. Capped at 8. 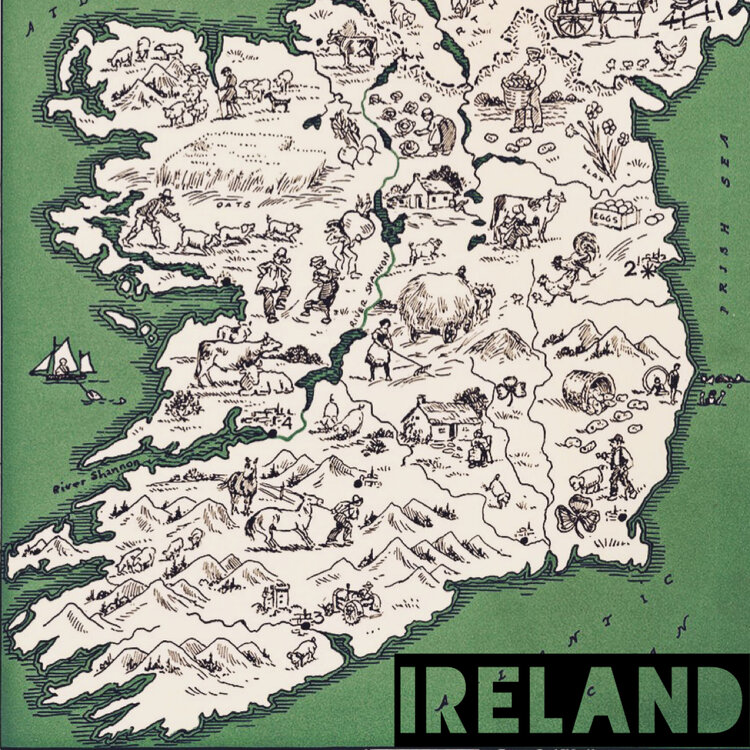 Learn to distinguish between these two commonly-used foundational Irish dialects. Spend two weeks in the Republic of Ireland, then head up to Belfast. Capped at 8.