Home / Podcasts / How Did You Do It?? with Anna Garduno

How Did You Do It?? with Anna Garduno 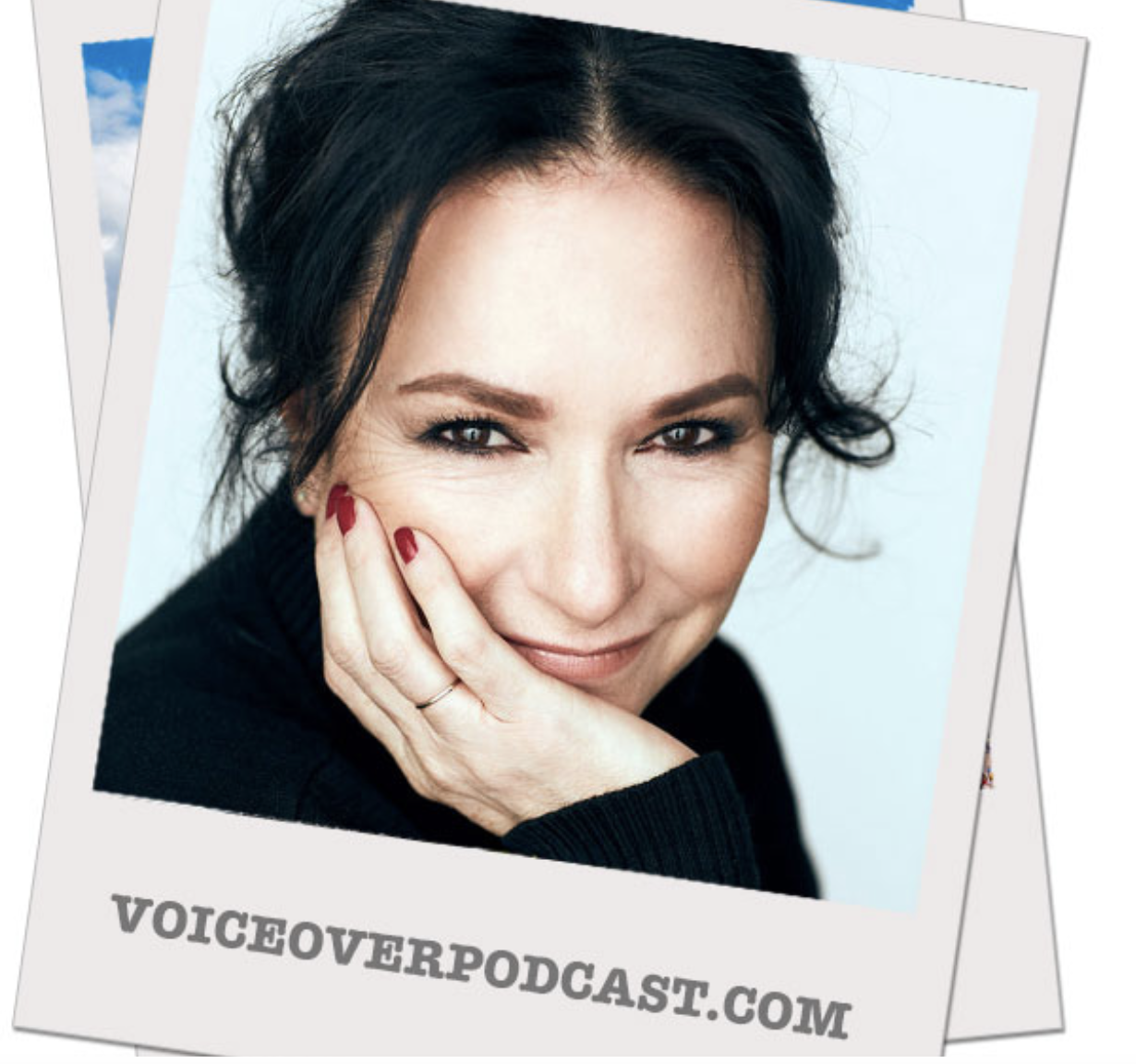 How Did You Do It?? with Anna Garduno

From: The Voiceover Podcast

Anna Garduño is an Actor-Producer-Teacher and the founder of VOICEFORWARD. Anna teaches classes for VO Commercials, Animation, Promos, Narration, and Games, and has been nominated Best Voice-Over Teacher two years in a row by the readers of Backstage.com. She is the only nominee to be given this honor by two of the most profitable voice-over recording cities on the globe, New York and Los Angeles.

She teaches for Voice Actors of NYC, is on the faculty of the Tom Toddoroff Conservatory, has been a guest teacher for NYU Voice Over program, and has taught at the SAG-AFTRA foundation. As an actor Anna has decades of experience as a VO artist. She can currently be heard voicing the character of PALMON on the DIGIMON animated series as well as Selby the bear on the animated series KIOKA. Anna was nominated best character voice actor for her role as Kiera in the PlayStation games Jak and Daxter 1 and 2 by the Academy of Interactive Arts and Sciences.

Anna teaches group classes as well as private classes in person and on Skype and Zoom.

Find out more on the podcast and at https://voiceforward.com/about/