Home / Podcasts / How Did You Do It With David Rosenthal

How Did You Do It With David Rosenthal 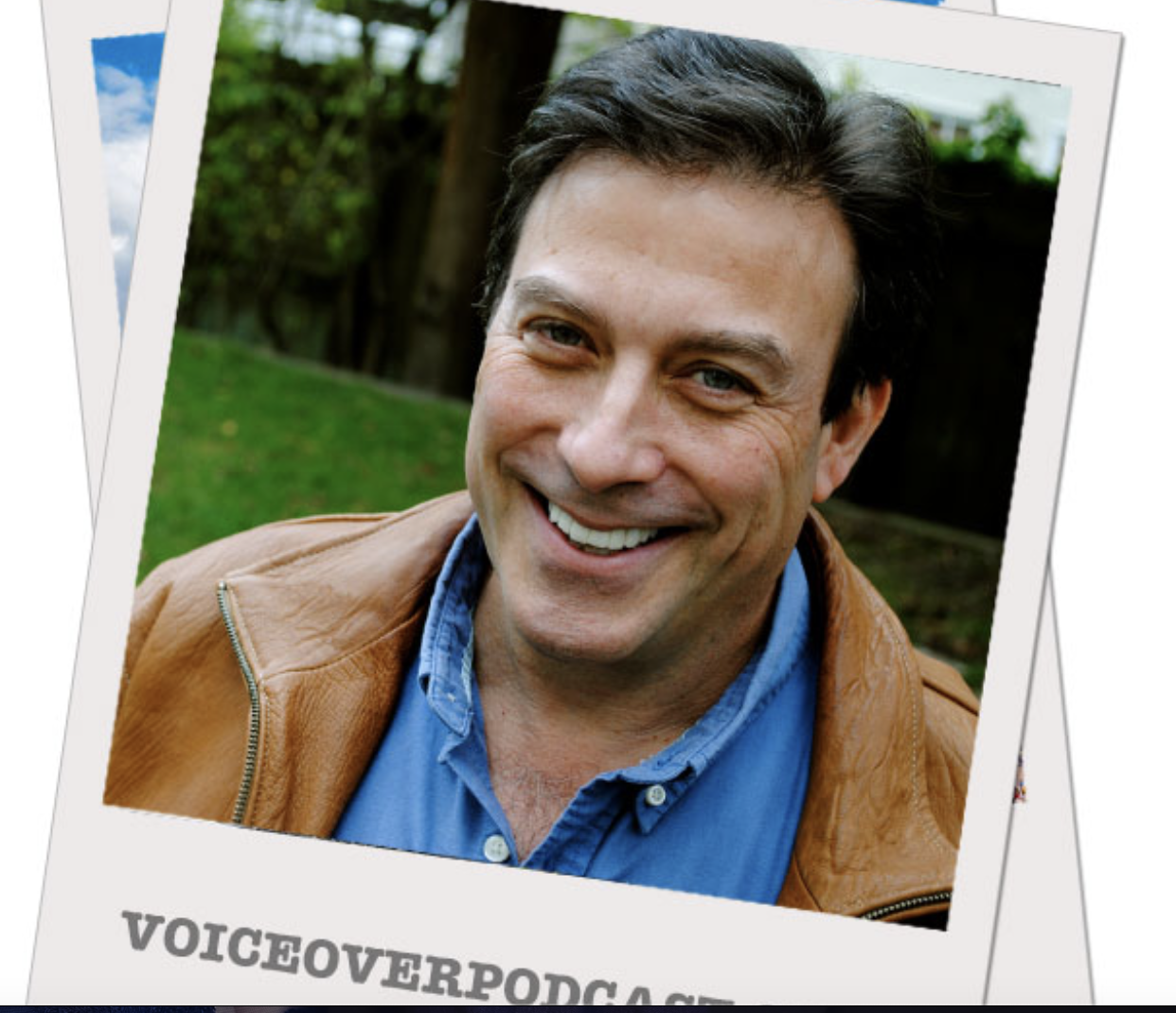 How Did You Do It With David Rosenthal

How Did You Do It with David Rosenthal

From: The Voiceover Podcast

David is one of the top voiceover coaches in the business today. He works with clients worldwide and has helped many people get their starts or further their careers in the industry. In his 25 years of teaching and coaching, David has been a private coach to celebrities, and to up and coming voice actors who are definitely on their way.

He is also a casting director for games, game apps, and cartoons, as well as a voice director for a number of cartoon series.

As a voiceover talent, David has booked thousands of commercials, documentaries, and corporate narrations, as well as almost 70 video games, but his real passion is teaching others how to channel their own creative energy in a way that’s fulfilling and leads to actual work.

As an on-camera actor, David has been cast in over 60 national television commercials, including Toyota, Pillsbury, Citibank, Sprint, Enbrel, True Value Hardware, Pizza Hut, & Alka Seltzer. He was also the host of UPN’s Rave Reviews for three years.

He received his BA in Theatre, Anthropology, and English Literature from Sarah Lawrence College, and studied acting in NYC at Herbert Bergoff Studios and in San Francisco with Richard Seyd.