Home / Podcasts / Not Quite Sunday: Kirk Klocke: On the Long Road to Creative Success

Not Quite Sunday: Kirk Klocke: On the Long Road to Creative Success 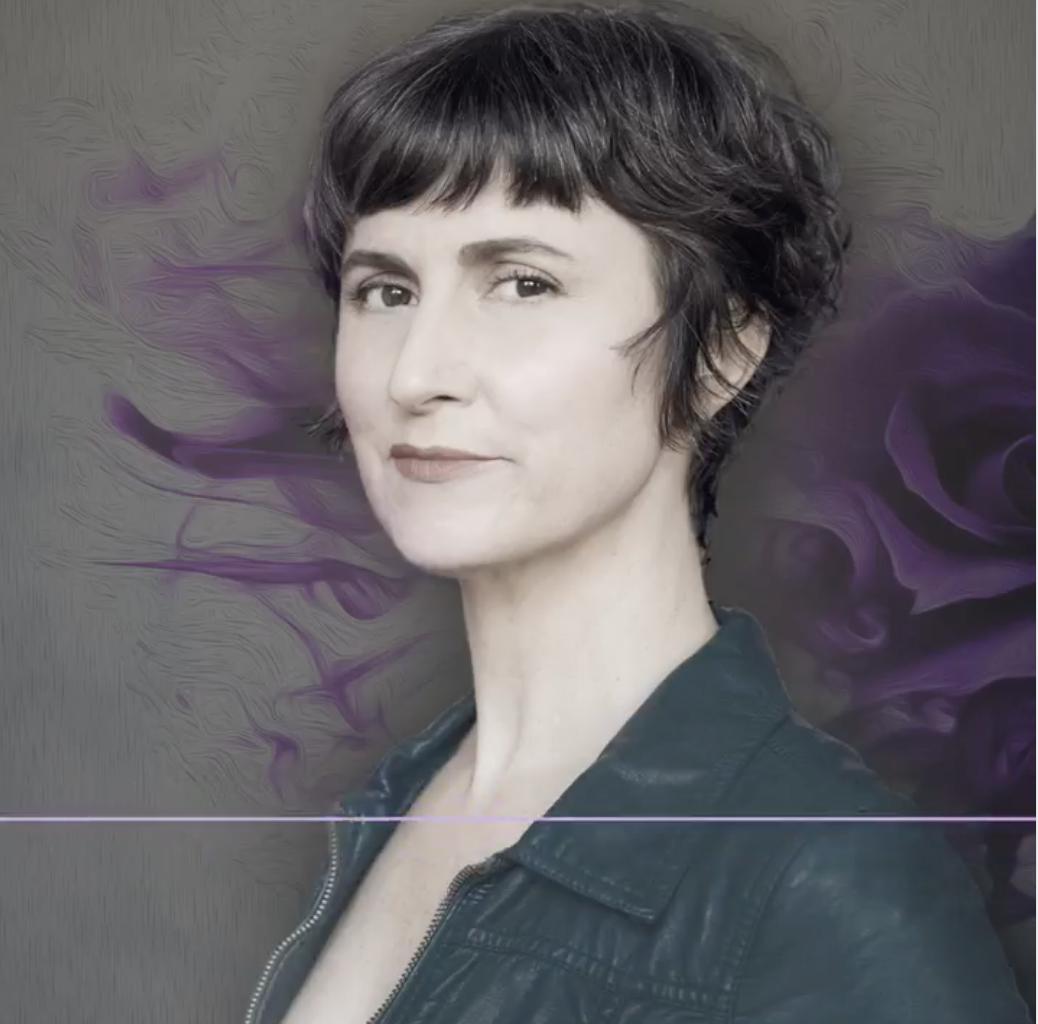 Not Quite Sunday: Kirk Klocke: On the Long Road to Creative Success

Voiceover Artist – On the Long Road to Creative Success

Not Quite Sunday’s interview sessions are back up and running! This month I interviewed a voiceover artist who has served as voice of Subaru North America’s “Love” campaign, Siri on an Ellen Show sketch, and a speaking role in the Academy Award winning “North Country” (2005) among many other noteworthy things. She discusses everything from her humble Catholic grade school beginnings to children’s theater & improv to a breakthrough role that brought her to L.A., where she later met the love of her life in a sheer chance encounter.