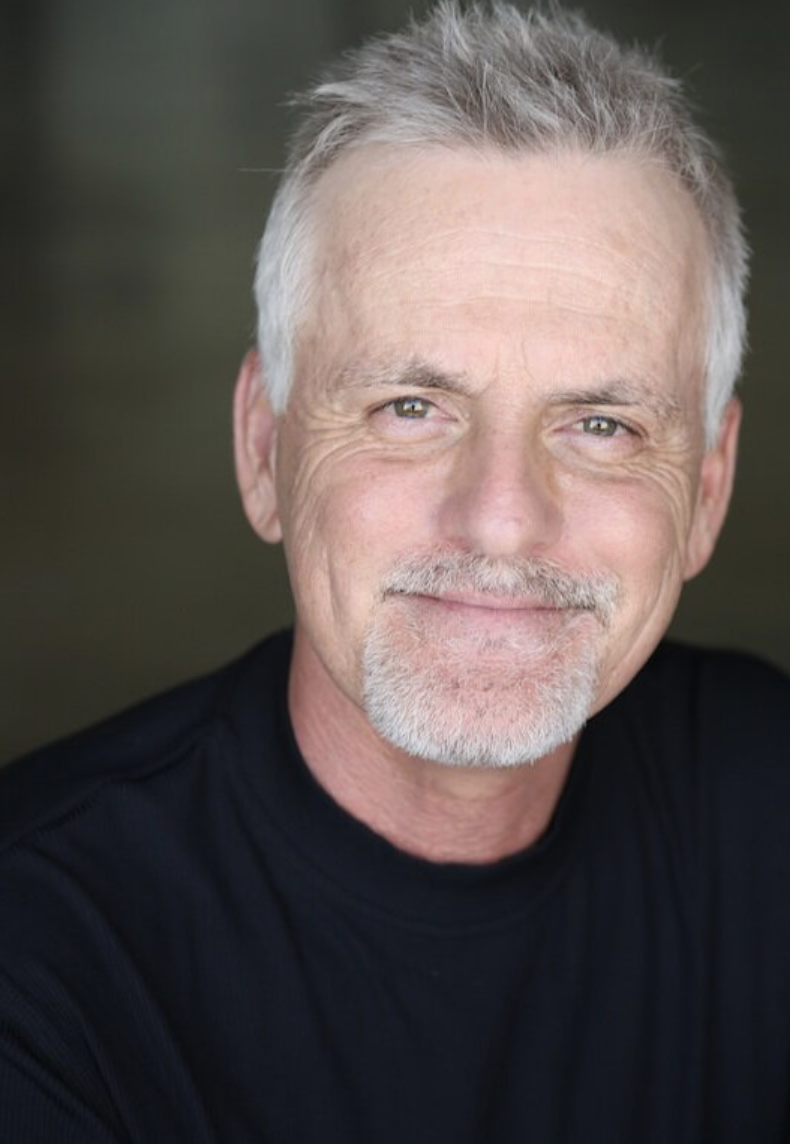 Paul sits down with legendary voice actor Rob Paulsen to discuss depression and the redemptive power of cancer and cartoons.

Rob Paulsen is one of Hollywood’s busiest, most talented, and most passionate performers who specializes in the art of voice acting, a career that has earned him a Daytime Emmy, three Annie Awards, and a Peabody. He is the voice of Pinky from “Pinky and the Brain”, Yakko from “Animaniacs”, Raphael from “Teenage Mutant Ninja Turtles”, just to name a few. His accolades and “sunny disposition” stand in stark defiance to the battles he has waged and triumphed over. From a crushing bout of depression at 54 years old to the diagnosis of stage 3 metastatic throat cancer Rob remains one of the nicest human beings to ever stand in front of a microphone. Today, Rob is cancer-free and back doing what he loves, with a deep appreciation of what he almost lost and tirelessly using his gifts in service to those that need it the most.

Follow Rob Paulsen on Instagram: @rob_paulsen
Follow Rob Paulsen on Twitter: @yakkopinky
Read Rob’s book, Voice Lessons: How a Couple of Ninja Turtles, Pinky, and an Animaniac Saved My Life
Rob would like you to learn more about Boo2Bullying and help eradicate bullying, intolerance and discrimination.