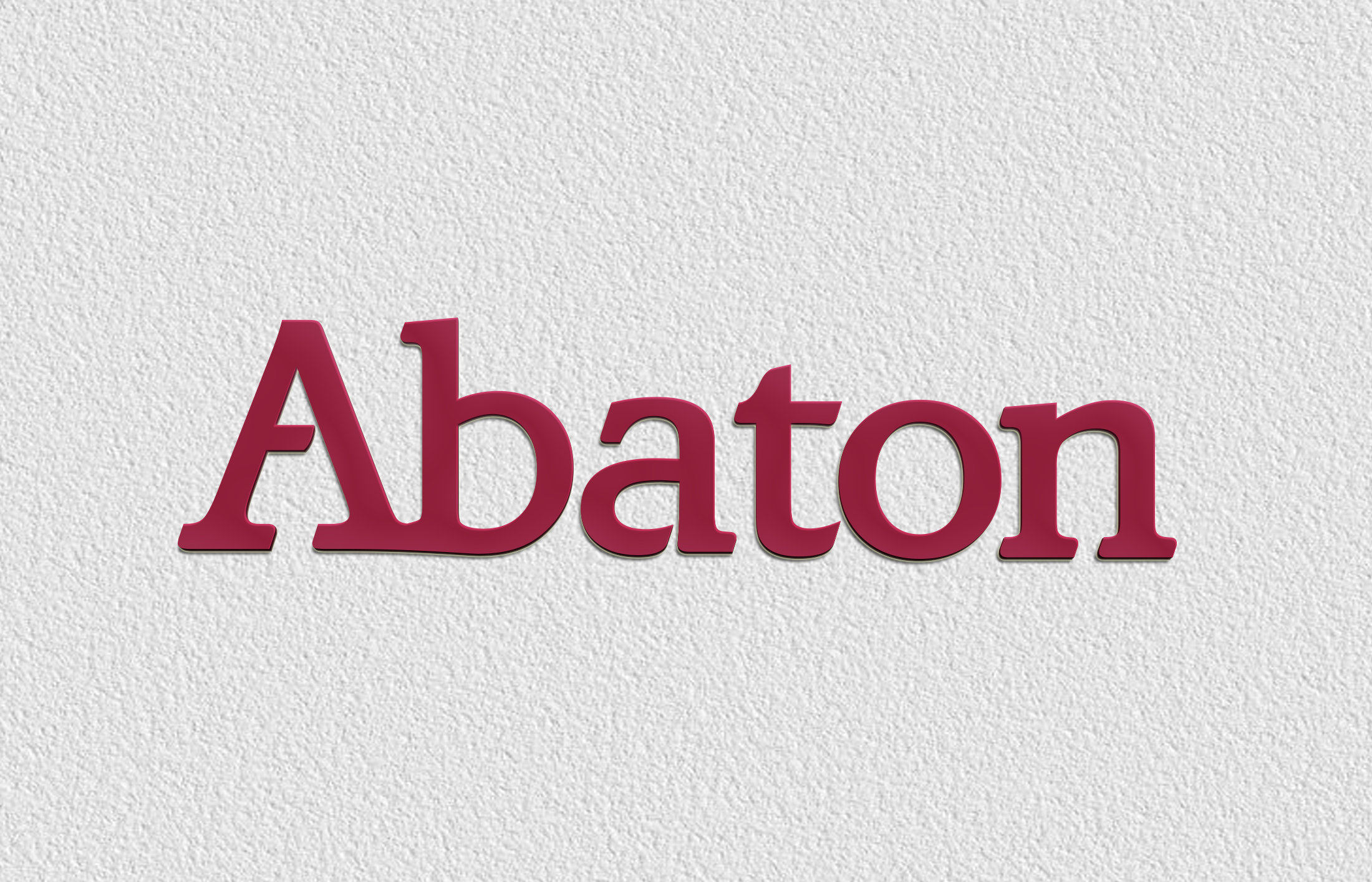 From: The British Voice

For three weeks in August, Edinburgh’s population explodes as actors and performers from all over the world descend for the “Festival”.

Edinburgh Fringe Festivals have been a part of the Edinburgh art scene now for 75 years. It has also now been affectionately branded – the Ed Festival. Made up of a cornucopia of artistic ventures encompassing theatre, comedy, musicals, poetry, and anything else considered theatrical arts. The event is open to anyone that meets the guidelines and is an unvetted tap of both established and newcomer talent. A third of it is comedy based, while the rest is an eclectic mix of theatre and music. The current 200+ fringe festivals about nowadays, derive their title from the original Edinburgh Fringe. The Edinburgh one has helped many a talent to establish a name for themselves, with the likes of Alan Rickman, Emma Thompson, Robin Williams, Mike Meyers, Graham Norton, and many many more.
This Festival holds a special place in my heart as I performed here twice. In 1990 in Merlin, as Merlin, by Fergus Kennedy and 1992 in Two Way Mirror, by Arthur Miller, as Tom in the second short play ‘Some Kind of Love Story’.Both with a troupe called Matchbox Theatre Company which I helped to run for about 10 years; Performing, directing, and producing 3-4 shows yearly, along with anything else involved in making amateur theatre happen. It was my hobby of choice.

It was during this time that I learned about what it means to be an actor, how hard it is, and the level of commitment that is needed to succeed. I wasn’t ready then. But some 20 years later, when I decided to venture into voiceovers, it was this period that I drew upon heavily, to support my performance choices. I knew I had to dedicate myself, immerse myself and learn as much about the craft, the business, and the techniques of voiceover that I could, as quickly as I could.

The essential founding principle of the Edinburgh Festival Fringe – “is that it is an event that welcomes anyone with a story to tell and a venue to host them”. Its own story dates back to 1947 when eight theatre groups turned up uninvited to perform at the Edinburgh International Festival. They must have created quite the impression! The festival now boasts thousands of experimental shows and there are even events that can be accessed online to enjoy. To draw a parallel with voiceover, both have a reasonable cost of entry. Getting started in the business of VO has plummeted as technology has made decent equipment affordable and the internet had made clients all over the world accessible. But as with the festival, just because you can, doesn’t mean that success will follow on from your initial show of investments.

When I went to the Fringe in the early 90’s, the average audience size for a fringe show was about 9, Yes you read that right! We learned very quickly that you had to spend a great deal of time marketing your show if you wanted an audience. We performed on the street, handed out flyers, and stuck posters up everywhere we could. A lesson I brought to voiceover with me. That is, in a crowded market, to stand out, you have to a) have something people want and b) let as many people as possible know that you have that something for them.

Edinburgh is an amazing historic place, made even more so, with what started out as an unexpected festival. It’s a mighty force of raw talent, dedication, and ambition, just bursting from its seams. What an honor to always have my place there as a past performer.

For more blogs check out www.british-voiceovers.com/blog

To learn more about my business – Ian Russell – About