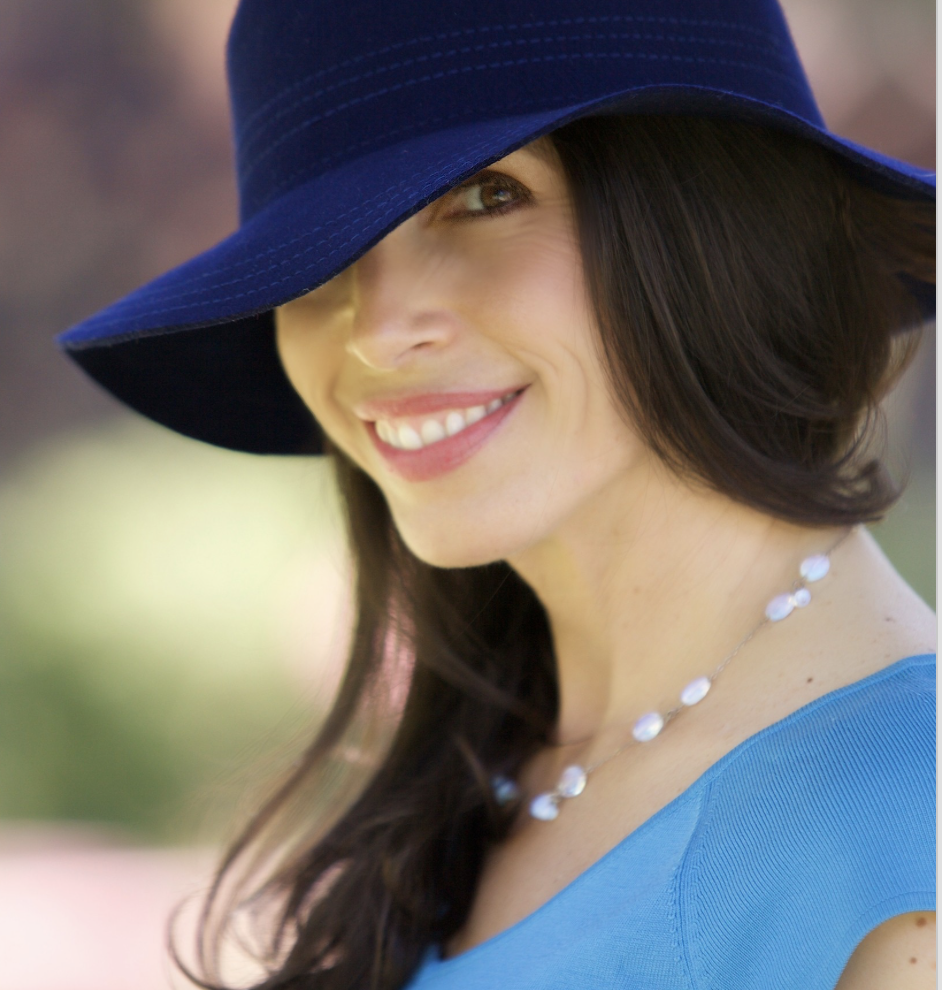 Do you want to be the voice of the DC’s next villain? Or Marvel’s next superhero? Did you know that the gaming industry has brought in over $138 billion in revenue in 2018? That’s thousands of games that NEED voice actors!! It’s time for you to get a piece of the pie. Pause the game, put the controller down, and register for Giving Great Voice to Gaming today! This class focuses on animation voiceover skills, particularly the art of voicing animated games which has a specific skill set and style. Learn the difference between voicing animated series versus video games, and how to self-direct your auditions to book the job!

Tasia Valenza is an Emmy winning voice actress and one of the top female voiceover talents for the past twenty years. She is known for her range and versatility. In addition to voicing commercials, narration, promos, radio imaging, and political spots, Tasia is best known for voicing some of the most iconic female characters in video games and animated television shows. You have heard Tasia’s voice as Poison Ivy in the Batman: Arkham Series and Injustice 2, General Shaak Ti in Star Wars: The Clone Wars, Sniper Wolf in the fan favorite Metal Gear Solid games, Kalyio Djannis in Star Wars the Old Republic, and as one of the new computers for Star Trek Discovery (Fun Fact: Tasia was also one of the first Adult Vulcan)!