Bring Your Characters to Life with Lori Alan

Bring Your Characters to Life with Lori Alan 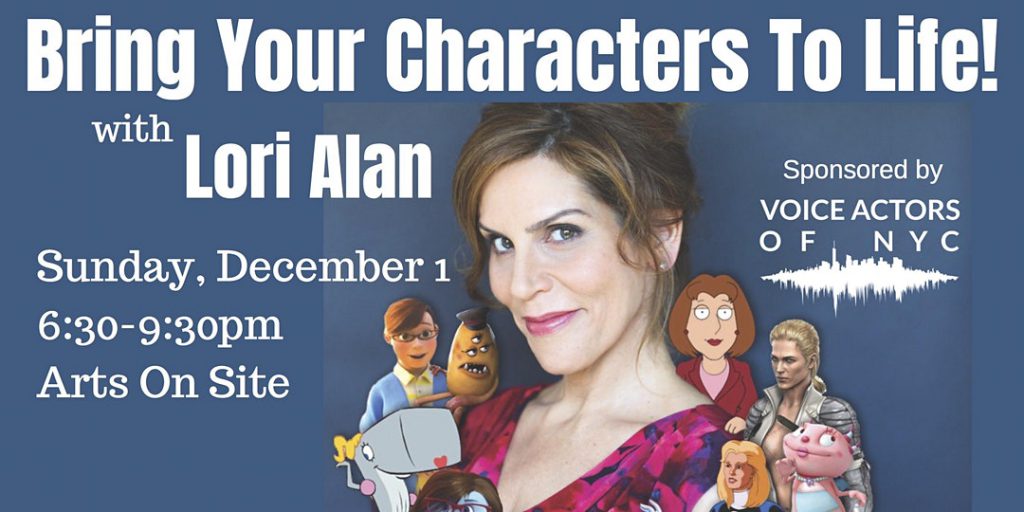 Get those characters out of our head and behind the mic!

Lori Alan is a veteran voice actress. She has played a long-running role as Pearl Krabs on SpongeBob SquarePants and also voices Diane Simmons on Family Guy, Bonnie’s Mom in Toy Story 3 & 4, the Invisible Woman on The Fantastic Four, and The Boss in the Metal Gear video game series, and many more characters! As a proud Pixar family member, she has also appeared in Monsters University and Inside Out.

Learn to create incredibe, rich characters for animation, video games, and much more by drawing on experiences from your own life.

You don’t want to miss it!