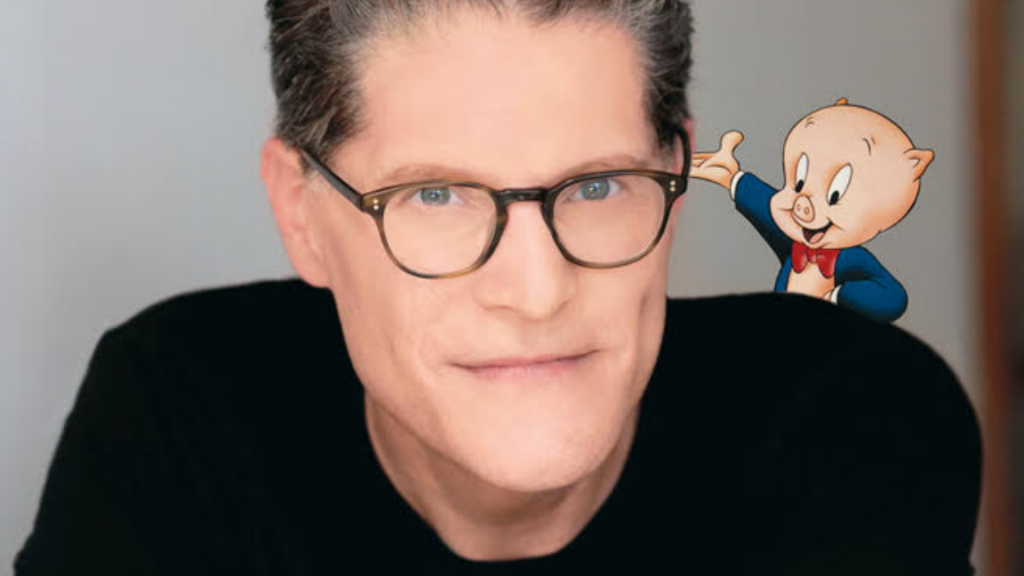 This October, join us for Creating Characters for Animation with Bob Bergen

Join Bob as he takes you through his techniques of how to create, sustain and remember original characters. It’s not about voices. It’s about character. All characters have a voice. But not all voices have character. The script is a skeleton. The actor’s job is to give it a body. Creating interesting characters is about making specific choices, intent, and above all, acting.

Three-time Emmy nominated actor Bob Bergen announced to his parents when he was five he wanted to be Porky Pig. His mother replied, “You can’t be Porky Pig. You’re Jewish.” Despite this, he was determined.   At fourteen he phoned Mel Blanc after researching a dozen or so phone books, crashed a recording session pretending to be Blanc’s assistant, and watched him in action. Realizing he needed training, and for his voice to change, he began studying voice-over with every vo coach LA had to offer. Combined with two years at a Meisner acting conservatory and three years of improv study with The Groundlings, he was able to secure an agent at eighteen and pursue his dream, while tour guiding at Universal Studios allowed him to eat. He’s performed in all aspects of on-camera television: from sitcoms to soaps to game shows – hosting Jep!, the kids’ version of Jeopardy! for GSN.   His voice is heard in thousands of commercials, promos, games, animated series and specials. He’s voiced dozens of animated features, including Minions, Sing, Despicable Me 3, Wreck-it Ralph, The Secret Life of Pets, Trolls, Tangled, Tinker Bell, Spirited Away, Cars, A Bug’s Life, Monsters, Inc., Iron Giant, The Emperor’s New Groove, WALL-E, Toy Story 2 & 3, and Up. For 20 years he’s voiced Luke Skywalker in dozens of games as well as three Robot Chicken: Star Wars specials. Series work includes Ridley Jones, Blaze, and the Monster Machines, Star Wars Resistance, Marvel’s Avengers Assemble, Dallas & Robo, Clarence, Vampirina, Mr. Pickles, TripTank, and Curious George. 2021 marks his 31st year voicing Porky Pig. He currently stars as Porky in over 200 new Looney Tunes Cartoons shorts on HBOMax.

Get one-on-one direction on your read from Bob! We’ll meet via Zoom on SATURDAY, October 23rd, from 11 am – 2 pm PT!! Reserve your seat today!