Intro to VO Workshop for Kids

Intro to VO Workshop for Kids 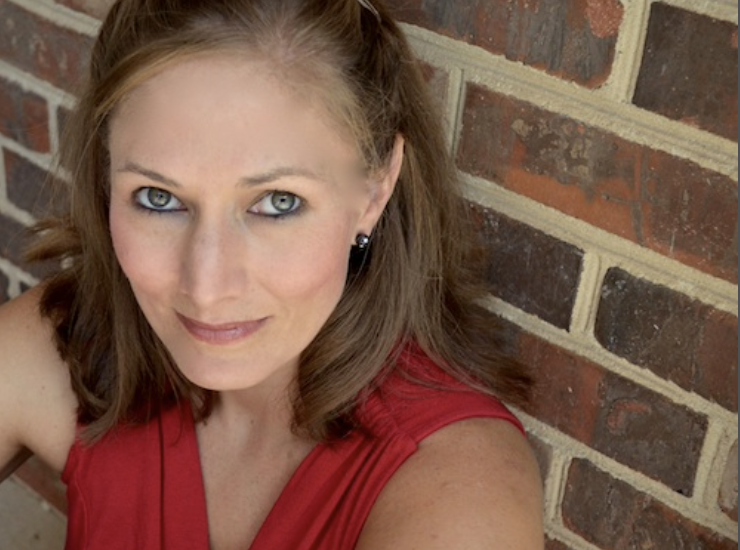 DO YOUR KIDS HAVE A TON OF ENERGY? ARE THEY CREATIVE? Put that energy to work that could get them into VOICEOVER! Sign them up for our Intro to Voiceover for KIDS Workshop with Julie Shaer!

Julie is a voice over actor whose clients include Equifax, Calphalon, American Cancer Society and the Department of Health and Human Services. She’s also a stage, film/TV actor as well as co-owner of Sketchworks Comedy Theatre.

-Learn and practice the various genres of VO that are best for kids
-Learn tips for making reads more bookable
-Record a real commercial script in a VO booth and receive direction just like on a job
-Learn basic studio etiquette & mic technique, so they’re equipped to be professional on the job
-Receive your child’s best takes from class via email
-Take home their workbook with highlights from class, practice scripts, and Next Steps
Add this event to your calendar app:
+ Google Calendar + Apple Calendar
Register Here!!
Subscribe To Event