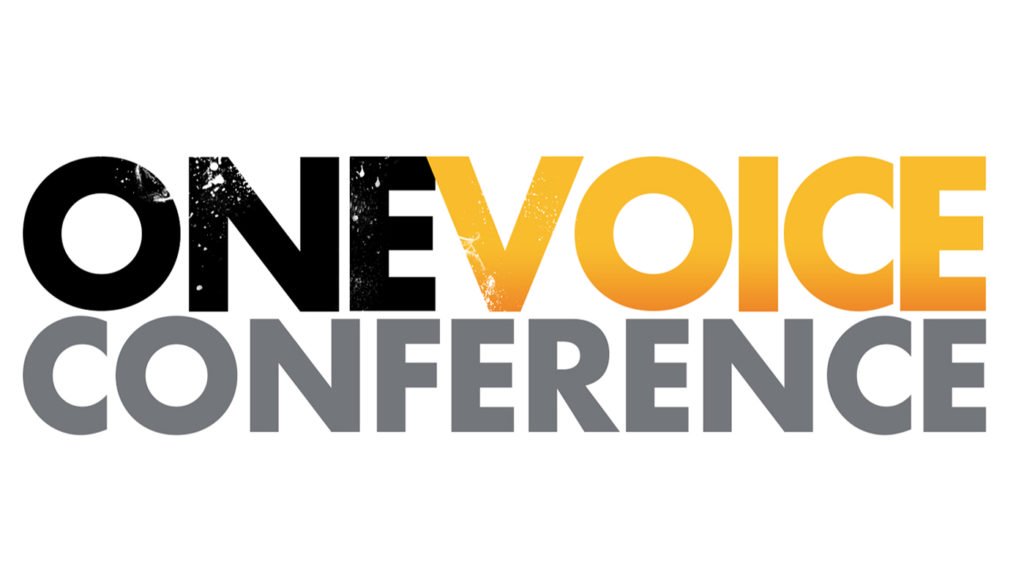 One Voice is the only UK voice acting conference you’ll ever need! One Voice’s purpose is to give a space for every voice in the industry, whether they’re in front or behind the mic. Everyone in the industry has their story and everyone has something to teach.

One Voice is for the industry legend, the veteran sound engineer, the established pro voice, the go-to casting director and the newcomer with no credits to their name other than a love for voiceover.

One Voice was started by Hugh Edwards and Peter Dickson, who both have extensive experience on both sides of the mic. Hugh has become a prolific voice director and casting director who has worked on over 200 titles; while Peter is the UK’s most recognisable voiceover artist, having been the voice of E4, The Price Is Right, The X Factor and Britain’s Got Talent in his 40 plus year career.

With their unique perspectives, Hugh and Peter understood the need for clear communication and wanted to create a voiceover conference which gave an open platform for anyone who had something to teach or learn about voiceover. They wanted to create a conference which gave new talent and ideas a place to flourish and change the industry. In an industry built around voices, they wanted to give each and every member of our incredible community somewhere to share their experiences and take the industry into a bright and creative future. And that’s why the One Voice conference is open to you!

Individually, we are many voices; but when we come together, we are One Voice!