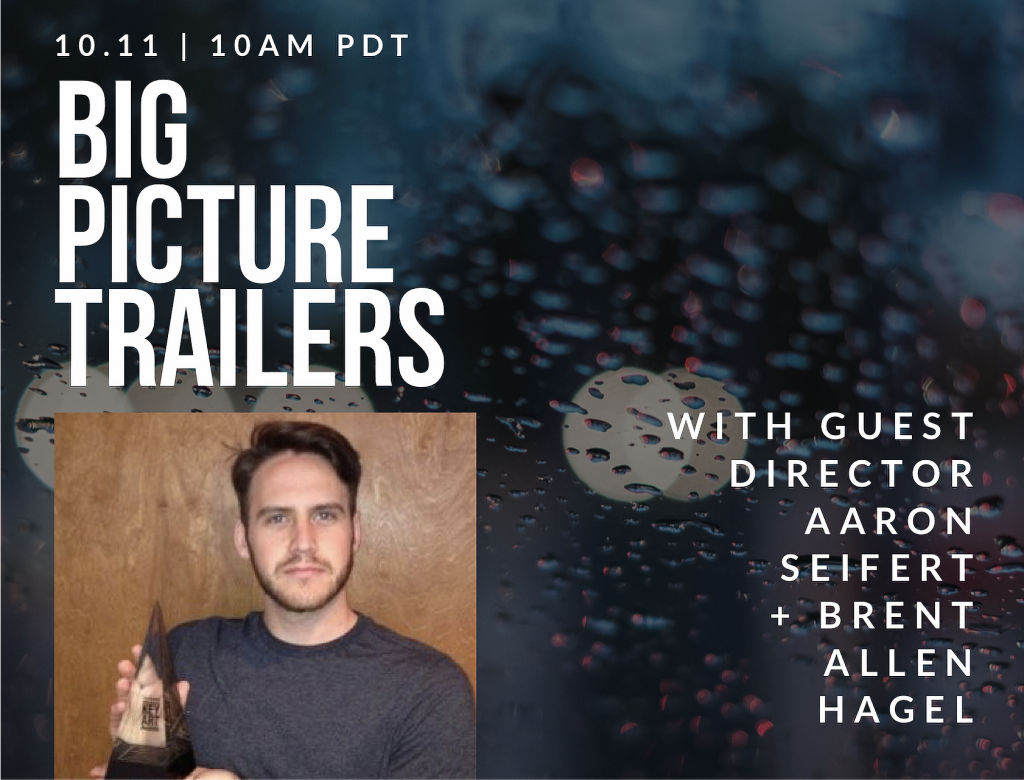 You will gain an understanding how to work with an editor and what they need in order to add VO to their projects.

Aaron is a Veteran Trailer Editor. He has worked for top trailer houses in Los Angeles since 2009, and cut trailers for most major studios and streaming services.

Class is limited to 10 students. 18 and over. Reserve your spot now!