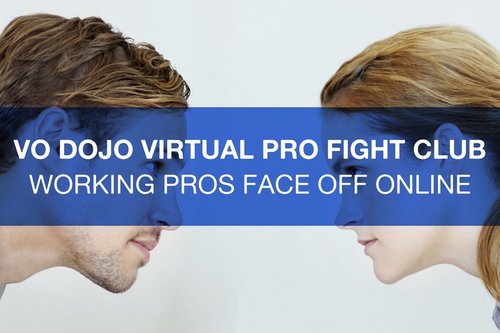 (Playing at this event is open exclusively to working pros with representation. First-time participants, please fill out this form to register.)

Cliff Zellman is an established Producer, Director, Audio Engineer, Editor, and Director of Talent Development, Automotive for ACM Talent I Management. “I’ve been in the production industry for over 40 years and pretty much recorded, produced, directed and edited just about anything & everything audio. My firm foundation in music has been instrumental (pun intended) in my success on the ‘other side of the glass.’”

Saban / DIC / Disney 1992-95, Burbank, CA
Audio engineering specializing in live dialogue recording for animation. Programs include “The Power Rangers,” “Sonic The Hedgehog,” “Creepy Crawlers,” “Little Mouse on the Prairie,” and “Where in the World is Carmen San Diego.”

In Taipei, Taiwan, I taught audio engineering and music production while recording mainstream pop artists on 6 separate occasions for various labels including Music.

Cliff has extensive knowledge about commercials and unique expertise in the automotive market — join us for this event if getting into the auto space is on your list for 2020!